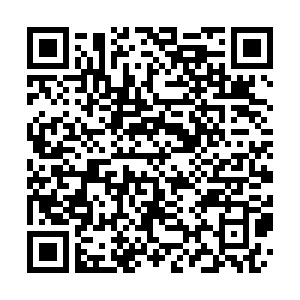 The U.S. Federal Reserve on Wednesday again raised the benchmark interest rate by three-quarters of a percentage point and said more hikes will be needed in its ongoing battle to tamp down raging price pressures.

It was the second straight 75 basis point increase, and the fourth rate hike this year, as U.S. central bankers move aggressively to cool the strongest surge in inflation in more than four decades, without derailing the world's largest economy.

The Fed noted data showing "spending and production have softened" even amid robust job gains.