Download
At least 7 dead in floods near Tehran
CGTN 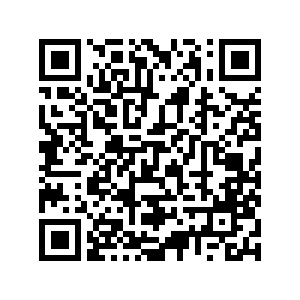 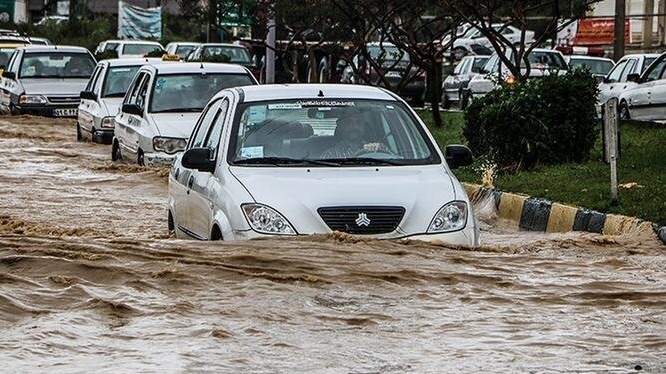 At least seven people were killed in floods near Tehran, Iran on Thursday, most in a landslide that dumped mud four meters deep in a village west of the capital, AFP reports citing emergency services.

The flash flooding near Tehran, in the foothills of the Alborz mountains, comes less than a week after floods in the normally arid south of Iran left 22 people dead.

Footage from the village of Emamzadeh Davoud posted on social media showed a teenager caked in mud clinging to a pole as a roaring spate of debris-filled water rushes past him. A wall is seen collapsing moments later.

The Iranian Red Crescent said six people were confirmed dead in the village and nine were injured, while 14 others were missing.

More than 500 people were evacuated, it said in a statement.

East of the capital, in Damavand, a body was recovered from floodwaters, state news agency IRNA reported.

The head of the Iranian Red Crescent, Pirhossein Kolivand, told state television that heavy rains since Wednesday had caused floods and landslides in Emamzadeh Davoud, a tourist destination just outside Tehran, and that several vehicles were stuck in the mud or had been swept away.

In 2019, heavy rains in southern Iran killed at least 76 people and caused damage estimated at more than $2 billion.