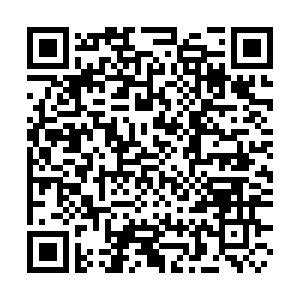 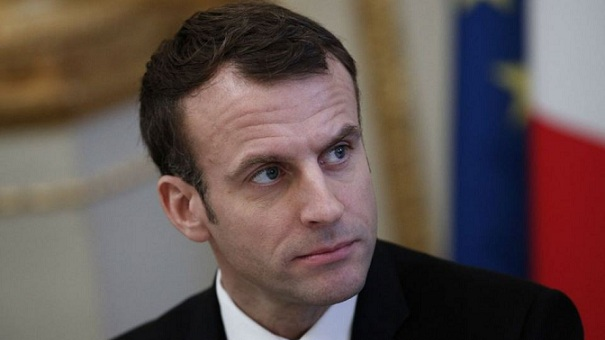 French President Emmanuel Macron wrapped up a three-nation-African tour in Guinea-Bissau Thursday that saw him pledge funding for education and economic development as well as military support to fight extremism in West and Central Africa.

On Thursday he met with Guinea-Bissau President Umaro Sissoco Embalo who became the chair of the West African economic bloc ECOWAS earlier this month.

Macron, in a press conference after his meeting, said they discussed bilateral relationships and the situation in Mali, Burkina Faso and Guinea, all of which have experienced coups.

"We spoke at length about the risk of destabilization that the situation in the Sahel poses to the entire West African region. And I reiterated France's determination, first of all, to remain committed to the Sahel and the region," he said, adding that France could come to support armies with training and equipment and joint missions.

"The strategy that alone can be effective in the face of the multiplication of terrorist groups, is a security agenda at the service of states and complemented by a political agenda," that aids in the development of projects that create educational and economic opportunities for the populations. "It is the synergy between political, security and development strategies that can only be effective in the face of the scourge of terrorism.”

Embalo spoke only briefly, saying that Macron's presence in Guinea-Bissau was key to highlighting France's interest in West Africa and the continent.

"I believe that cooperation is already good, but now it will strengthen even more in all areas and especially in the security field," he said. "We are confronted with terrorism not just in the Sahel region, but all of Africa is confronted with this scourge," he added, welcoming Macron's support.

Macron's visit comes also as Guinea-Bissau faces political turmoil. In February, there was a failed coup attempt in which 11 people were killed, and then in May, Embalo dissolved the parliament and called for early parliamentary elections by the end of the year.

Since gaining independence from Portugal in 1974, Guinea-Bissau has experienced four coup d'etats and more than a dozen attempted coups.