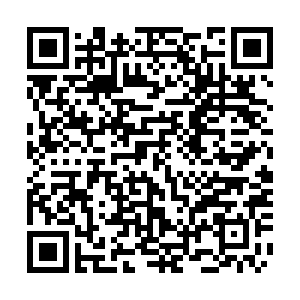 At least four people were wounded in an explosion at a sport stadium during a cricket match in Kabul, capital of Afghanistan, on Friday, according to an eyewitness.

Four people were wounded in the blast, Nasib Khan Zadran, an organizer of the match, told local media, adding that no one, including players and foreigners attending the match, was killed in the blast.

Kabul police spokesman, Khalid Zadran, also confirmed the incident and said that the blast was the result of a hand grenade thrown by an unknown person.