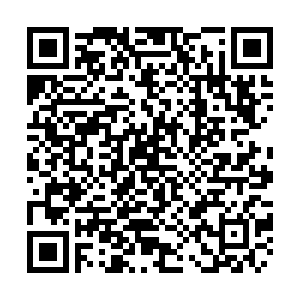 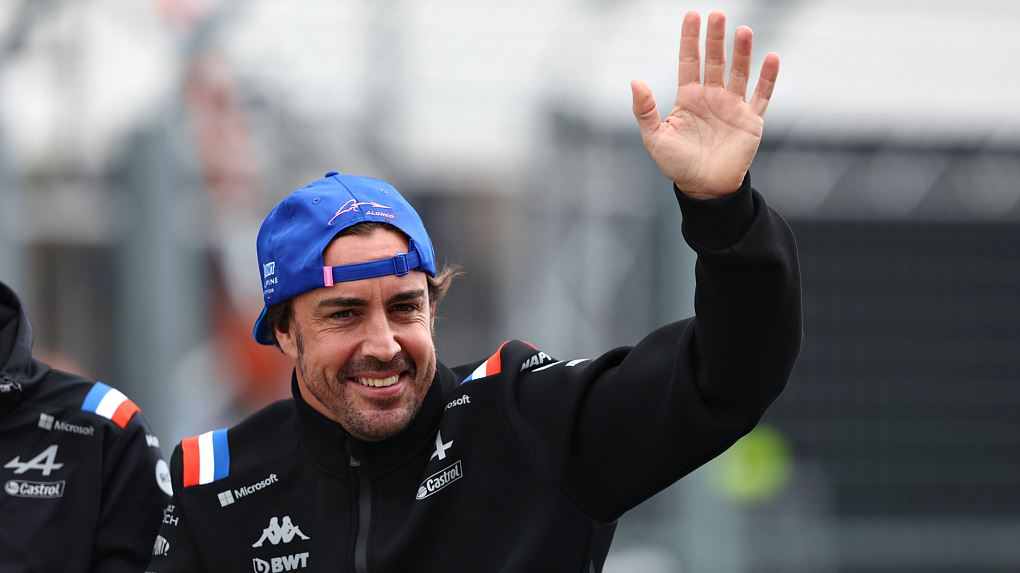 Fernando Alonso of Spain and Alpine F1 waves to the crowd on the drivers parade ahead of the F1 Grand Prix of Hungary at Hungaroring on July 31, 2022, in Budapest, Hungary. /Formula 1 via Getty Images

Fernando Alonso of Spain and Alpine F1 waves to the crowd on the drivers parade ahead of the F1 Grand Prix of Hungary at Hungaroring on July 31, 2022, in Budapest, Hungary. /Formula 1 via Getty Images

Fernando Alonso will replace Sebastian Vettel at Aston Martin next season, the team announced on Monday just days after the German announced his retirement from the sport at the end of the current season.

Alonso, who currently drives for Alpine, sits in 10th place on the 2022 Driver Standings, having delivered some impressive results for the team that he joined in 2021 after a two-year sabbatical.

Alonso's announcement comes a day after he secured his eighth consecutive points finish in the Hungarian Grand Prix, and also as F1's summer break began.

Aston Martin revealed the Spaniard had signed a multi-year deal and termed the Spaniard's acquisition "a clear statement of intent from an organization that has committed to developing a winning F1 team."

Alonso on his part expressed his excitement to link up with the team in 2023.

"This Aston Martin team is clearly applying the energy and commitment to win, and it is therefore one of the most exciting teams in Formula 1 today," said Alonso.

Team Principal Mike Krack hailed Alonso's experience in the sport, noting that the driver would inspire better performances for the team after he joins.

"I have witnessed the excitement in the engineering team and throughout the whole organization at the opportunity to work with Fernando. We know that nearly everyone can learn from someone of Fernando's caliber and experience," said Krack.

"We are confident that he will inspire everyone to lift their game, and that will only enhance the already infectious energy that exists within the team. We are on a journey to create a winning organization, and it is clear that Fernando will accelerate our progress and bring us to a performance in which we can take pride," he added.