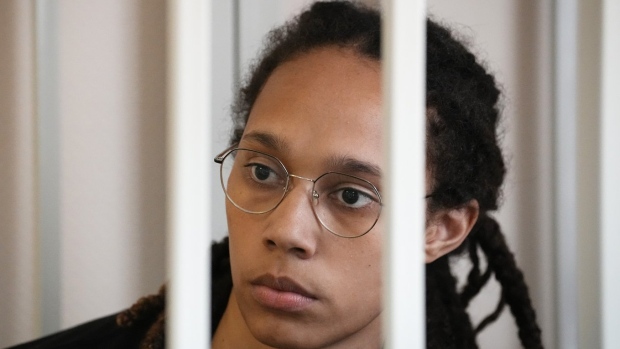 A Russian court on Thursday sentenced U.S. basketball star Brittney Griner to nine years in prison after finding her guilty of deliberately bringing cannabis-infused vape cartridges into Russia despite them being illegal, Reuters reported.

The Russian prosecutor called for Griner to be sentenced to 9-1/2 years prison if she was found guilty of bringing illegal drugs into the country.

Griner was detained at Moscow's Sheremetyevo airport on February 17. She pleaded guilty but said she had neither intended to bring a banned substance to Russia nor to hurt anybody.

Cannabis is illegal in Russia for both medicinal and recreational purposes.