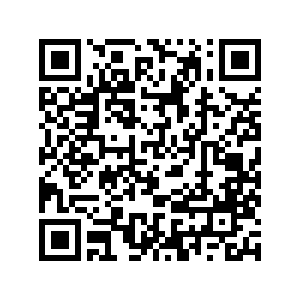 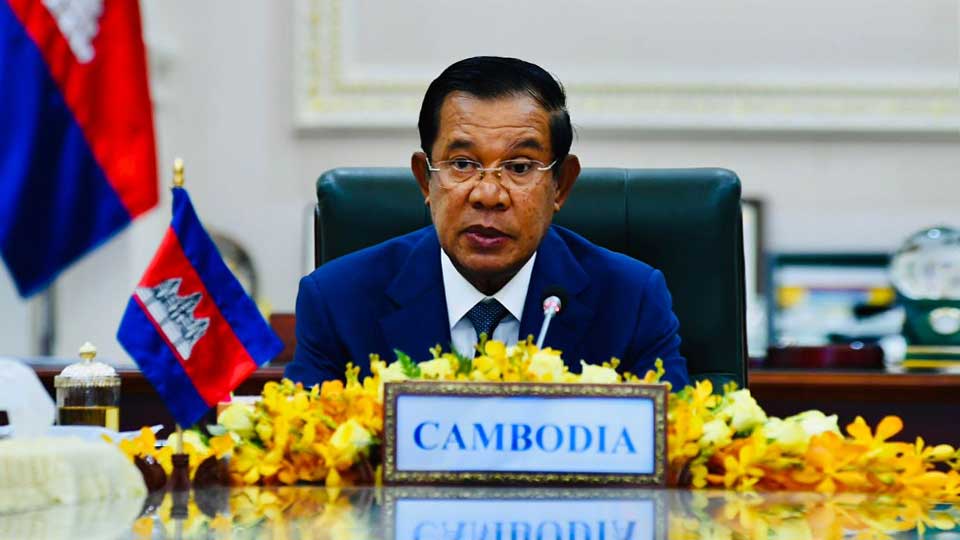 Lavrov is in Cambodia for the ASEAN-Russia Foreign Ministers' Meeting and related meetings.

"Lavrov briefed the prime minister on the situation and Russia's position on the Ukraine conflict, and stressed the need to further strengthen and expand existing cooperation with Cambodia in tourism and investment, among others," Eang Sophalleth, a personal assistant to Hun Sen, told reporters.

For his part, Hun Sen thanked Lavrov for briefing him on Russia's position on the conflict, Sophalleth said.

The Cambodian leader also thanked Lavrov for bringing along COVID-19 vaccines for Cambodia.

"The prime minister also agreed with Lavrov on strengthening relations and cooperation between the two countries," the assistant said.

Both sides agreed that the Cambodia-Russia intergovernmental commission on trade, economic, scientific and technical cooperation will be a key platform for the two countries to broaden bilateral cooperation in various fields, he added.