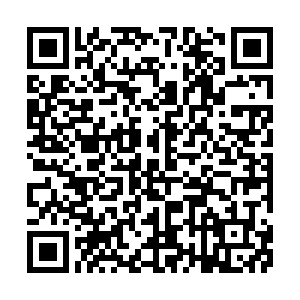 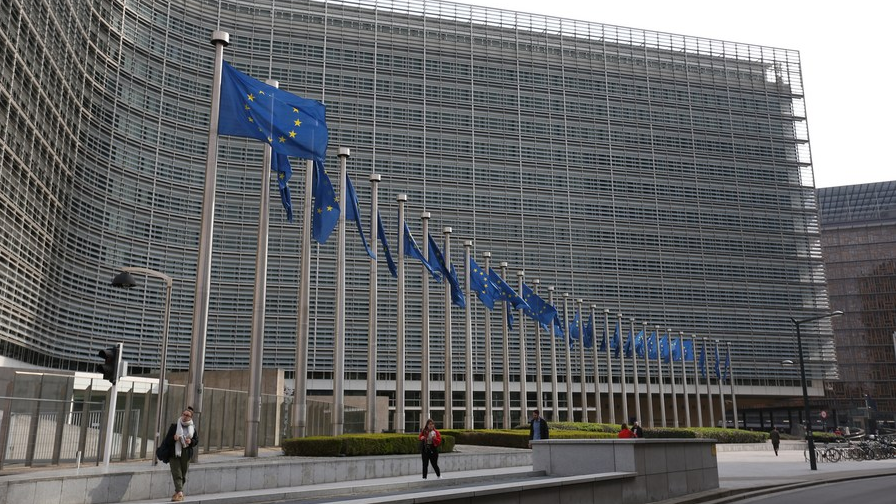 The European Union (EU) will present next week another €5 billion bailout package for Ukraine, part of a plan announced by the European Commission in June. This was reported by Bloomberg on Friday, citing European officials.

The allocated funds will be intended to cover "urgent expenses", including the payment of salaries and benefits to Ukrainian citizens. It is noted that the EU representatives agreed on the details of the new package at a meeting held online on Friday, and also agreed to continue developing a mechanism for providing Ukraine with the remaining €3 billion of macroeconomic assistance.

According to one of the interlocutors of the agency, Germany still insists that part of the emergency aid package to Ukraine be provided in the form of non-repayable grants, not loans, since an increase in the debt burden will negatively affect the liquidity of the Ukrainian state budget.

Earlier, Igor Zhovkva, deputy head of the office of President of Ukraine Volodymyr Zelensky, accused Germany of blocking €9 billion in macro-financial assistance. According to him, Ukraine has already received €1 billion in assistance, but Germany and some other European countries are delaying the provision of the remaining €8 billion.

At the end of June, the European Commission announced its decision to allocate €9 billion in aid to Ukraine by the end of the year, but so far it has been able to transfer only €1 billion of these funds to Kyiv.