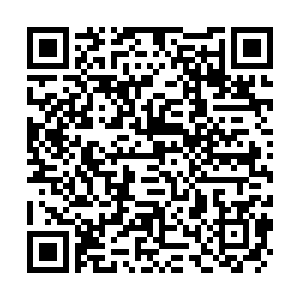 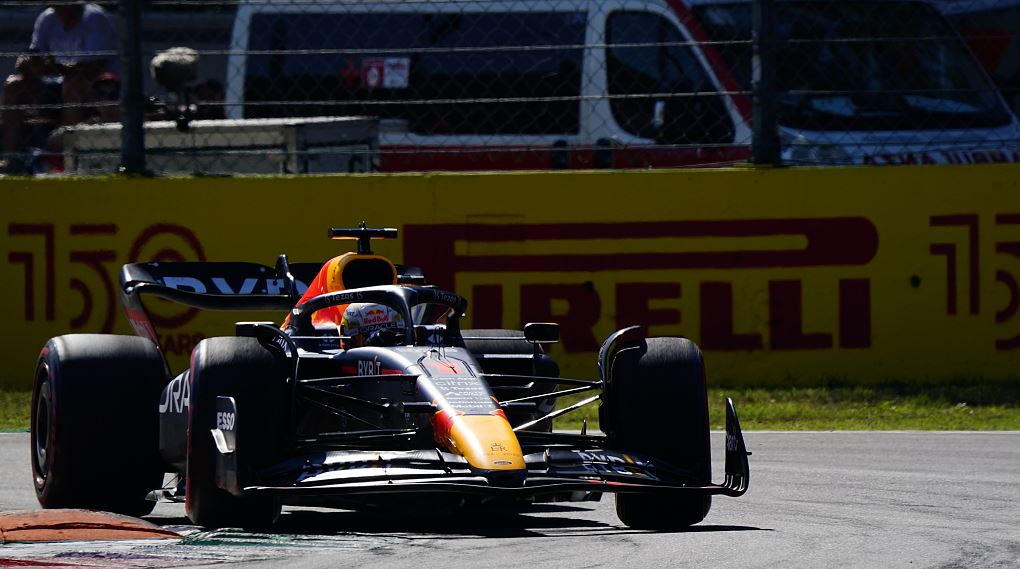 The Red Bull driver took victory behind a Safety Car after Daniel Ricciardo halted by the side of the track after his McLaren developed engine problems.

The Dutch racer was joined by Ferrari's Charles Leclerc and Mercedes' George Russell in the podium finishes, the former letting his frustrations out loud at the way the race ended.

Sunday's win was Verstappen's fifth in a row and 11th from 16 races this season.

Going into the next race, Verstappen will draw motivation from his current form, which has seen him claw his way from lower positions in some races to take the victory.

In Italy too, he started from P7 after taking a grid penalty, but had already made it into the top three by Lap 4.

By Lap 5, he was already in second place chasing down Leclerc who began the race on pole.

The drivers at the front end pushed throughout the race, but Verstappen emerged victorious at the end, even as a late Safety Car threatened to cut down his 16-second gap to Leclerc.

Behind them, Russel enjoyed a relatively calm race, with Carlos Sainz, driving the second Ferrari car, chasing him down for the final podium position.

Russel however held on to his position, continuing his fine run of form that has seen him finish in the top 5 for all the races he completed. His sole miss came at the Silverstone GP when he did not finish.

With Sunday's result, Red Bull took their constructor's points tally to 545, with Ferrari in second place with 406 points.