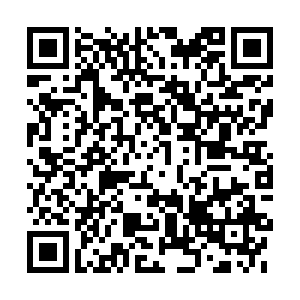 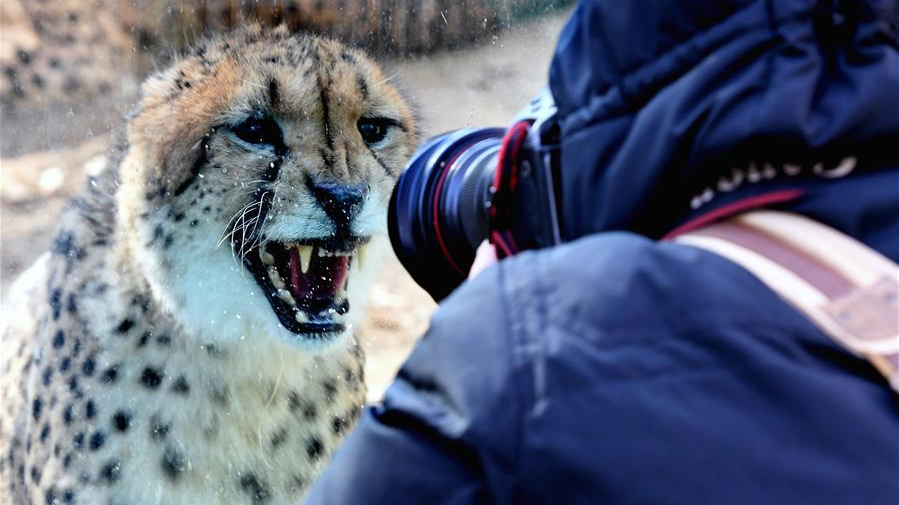 A cheetah being filmed. /Xinhua

A cheetah being filmed. /Xinhua

Modi released the cheetahs that were brought from Namibia into enclosures at Madhya Pradesh's Kuno national park.

Television images show the prime minister releasing two cheetahs from enclosure number one and later the third from the second enclosure.

Following the release of cheetahs, Modi was seen photographing the felines with professional cameras.

Cheetahs are back in India seven decades after it was declared extinct in the country.

According to the officials, the eight big cats after being brought from Namibia in a special cargo plane Saturday landed at the Gwalior airport in Madhya Pradesh, following which they were flown in a helicopter to the Kuno National Park.

Experts have fitted radio collars in all the cheetahs and will be monitoring their moment and location through satellite round the clock.