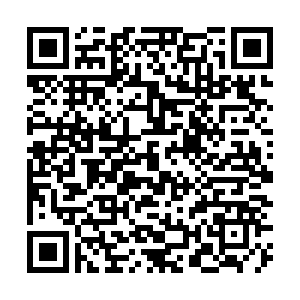 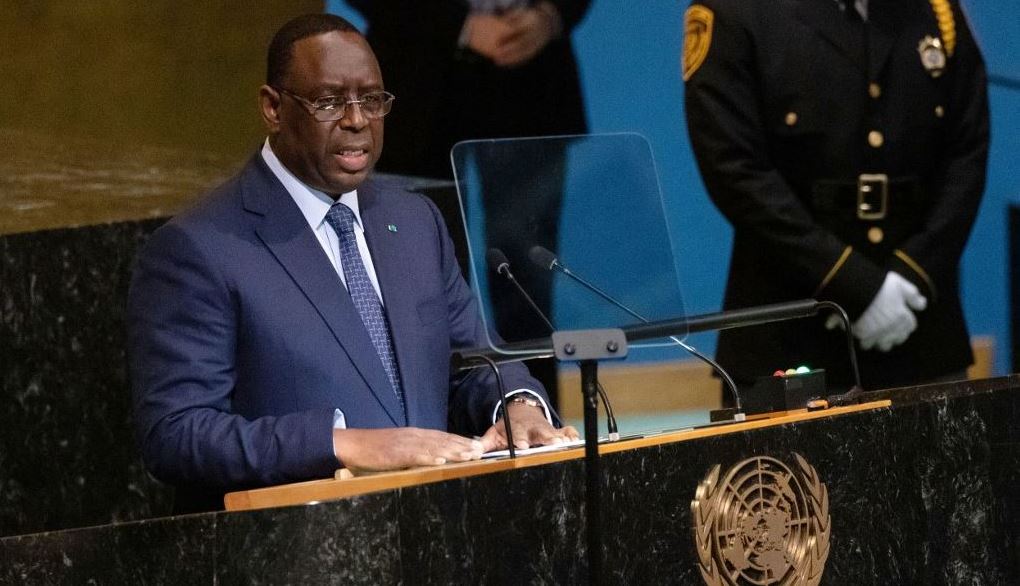 Senegalese President Macky Sall on Tuesday urged the international community not to drag Africa into another cold war, but rather seek the continent for mutually beneficial partnerships.

Sall made the remarks in his address at the 77th Session of the United Nations General Assembly in New York.

"I have come to say that Africa has suffered enough of the burden of history; that it does not want to be the breeding ground of a new cold war, but rather a pole of stability and opportunity open to all its partners, on a mutually beneficial basis," he said.

Sall, who is also the current Chairperson of the African Union, was the first African leader to speak at the Assembly, taking time to highlight the challenges that the continent and the rest of the world have faced over the past year.

"Since our last session, the world has become more dangerous, and more uncertain under the combined grip of global warming security and health perils, as well as the war in Ukraine," he said.

He also took the opportunity to call on the UN Security Council to address security challenges around the world, including terrorism.

He pointed out to the Assembly that terrorism is a matter that is not limited to Africa, as other regions globally also face security threats.

"It is a global threat that falls under the primary responsibility of the Council as it is the guarantor of the collective security mechanism under the charter of the organization. We therefore urge the Council to engage more with us in the fight against terrorism in Africa and to do this with more appropriate mandates and more substantial resources," said President Sall.

More African leaders are scheduled to address the General Assembly in the hours ahead.