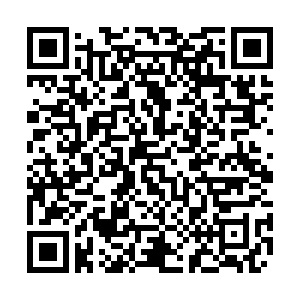 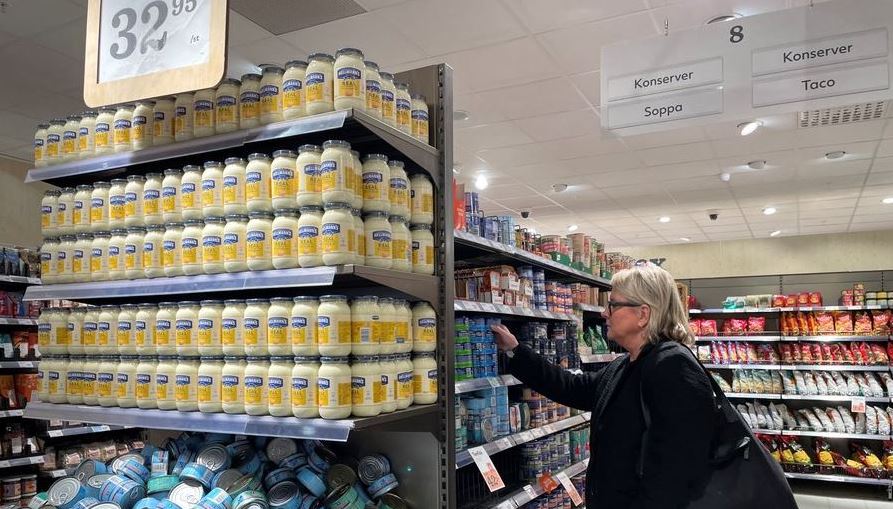 This is the third hike in a row following Riksbank's declaration in February that its policy rate would remain at zero percent until 2024. In April, the policy rate was raised to 0.25 percent, and then in June, to 0.75 percent.

"Inflation is far too high and it creates problems for households and companies and then we have to act with monetary policy," Riksbank Governor Stefan Ingves said at a press conference on Tuesday.

Though Tuesday's hike has been the highest since the Riksbank introduced a two-percent inflation target in 1993, Ingves said the Swedes can expect further interest rate increases.

"We believe that the interest rate will increase further in the coming six months," he said, adding this would affect homeowners as well as those who rent housing.

He also said that it was hard to forecast the inflation trajectory, due to the world events that create a volatile market.

"We can only regret that it took some time before we realized what was happening in the Swedish economy," Ingves said.

The latest increase will be in effect from Wednesday.

"The Riksbank was late to see inflation coming, that is why they are now forced to pull the emergency brake and to try to stop the train as fast as possible," Alexander Noren, Swedish Television's economic commentator was quoted as saying. "Maybe a little too fast, because this goes directly against what a central bank is supposed to do."

Tuesday's interest rate hike was expected and the increase is believed to continue as inflation keeps soaring, Swedish Television reported, adding that economists expect the policy rate to reach 3.5 percent next summer.

According to Riksbank's projections, Sweden's gross domestic product (GDP) will expand 2.7 percent this year and shrink 0.7 percent next year.