Download
Over 500 animals killed by drought in northern Tanzania
CGTN 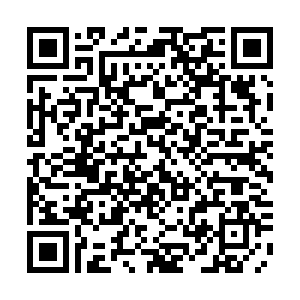 Cattle on a ranch. /Xinhua

Cattle on a ranch. /Xinhua

At least 320 cattle and 250 goats have been killed by drought in Tanzania's northern region of Kilimanjaro between July and September, authorities said.

David Laizer, chairperson of Mawala village in Moshi district, said the animals belonging to livestock keepers in the village were killed for lack of water and pasture caused by long dry spells.

"Carcasses of the animals are spread all over the plains in which the livestock keepers used to graze the animals," said Laizer.

On September 2, the Tanzania Meteorological Authority (TMA) issued an alert over the imminent seasonal rainfall deficit during the October-December period, saying various water-sensitive sectors are likely to be affected.

The weather watchdog said the reduced rains are likely to affect water and pasture availability for livestock.

At least 306,358 animals, including cattle, goats, sheep and donkeys were killed in different parts of Tanzania between September 2021 and January 2022, according to statistics by the Ministry of Livestock and Fisheries.