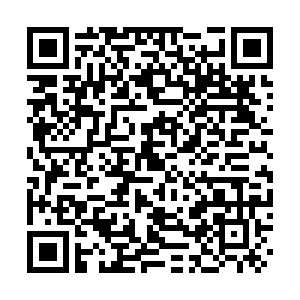 A bill funding the federal government through December 16 passed the U.S. House of Representatives on Friday, avoiding a partial shutdown less than six weeks before the midterm elections when control of Congress is at stake.

With government funding for federal agencies due to expire at midnight, House lawmakers sent the legislation on to the White House for President Joe Biden's signature into law.

The bill, which includes an additional aid of 12.3 billion U.S. dollars for Ukraine, passed the 100-seat Senate on Thursday with bipartisan support. But it faced opposition in the House from Republicans including party leader Kevin McCarthy, and less than a dozen Republicans joined all Democrats present in approving the bill in a vote of 226 to 200.

Without its passage, government agencies would have been forced to partially shut down on Saturday for lack of funding - a scenario which has become increasingly common in a deeply partisan era of U.S. politics, as both parties fight over budget allocations.

In addition to Ukraine aid and funding for government agencies, the bill authorizes Biden to direct the drawdown of up to 3.7 billion U.S. dollars for the transfer to Ukraine of excess weapons from U.S. stocks.