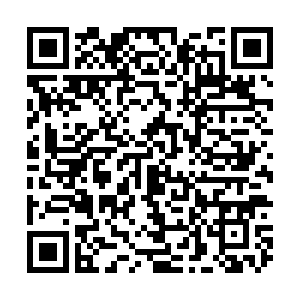 NASA and SpaceX are scheduled to launch the first native American female astronaut into the International Space Station on Wednesday, 12 pm local time.

Mission commander Nicole Mann will be become the first native American woman to travel to space, and she was the first woman to command a SpaceX flight.  Mann grew up in Northern California and is a registered member of the Wailacki tribe of the Round Valley reservation, which includes several indigenous tribes that lived in the 19th century.

Also on board are NASA's Josh Cassada, JAXA astronaut Koichi Wakata and Roscosmos astronaut Anna Kikina, once on the ISS, the astronauts will live in the orbiting laboratory for five months and conduct more than 200 scientific experiments.