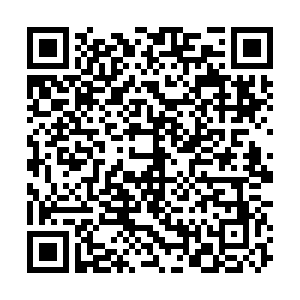 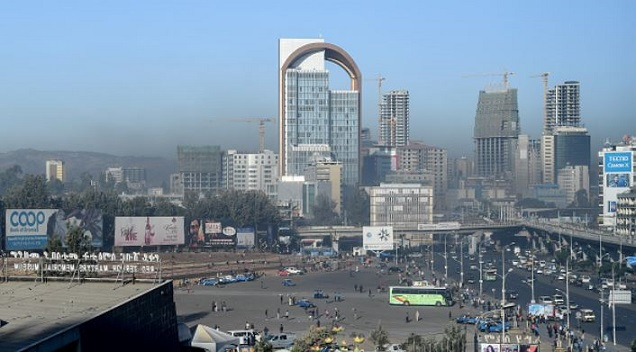 The National Bank of Ethiopia (NBE), the central bank of Ethiopia, on Friday disclosed the decision to freeze the bank accounts of more than 391 individuals accused of trading foreign currencies in the parallel market in a bid to ease forex shortage.

The individuals have had their bank accounts frozen upon NBE's order, state-affiliated Fana Broadcasting Corporate (FBC) quoted Yinager Dessie, the governor of NBE, as saying.

Dessie further said that bank officers and associate employees, who are allegedly working as accomplices in the illegal money transfer, will be investigated and actions will be taken against them.

The NBE disclosed that those who import foreign goods via Franco-Valuta are required to submit a bank statement to NBE that confirms the amount of foreign currency they have abroad.

Franco-Valuta privilege is basically a permission to import goods on which foreign exchange is not payable following the strict payment procedures implemented by banks and regulated by the NBE.

The NBE further added that certain types of goods bought abroad in hard currencies will be restricted from entering the country.

The new measures are expected to help ease the country's pressing foreign currency deficit, which is considered one of the country's major economic bottlenecks.

The Ethiopian government had previously introduced comprehensive efforts to address the situation. Among such efforts include the privatization of some economic sectors to domestic and foreign investors.