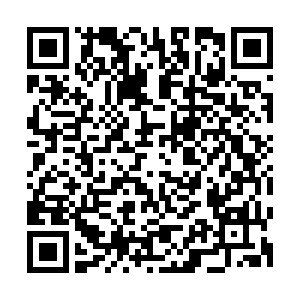 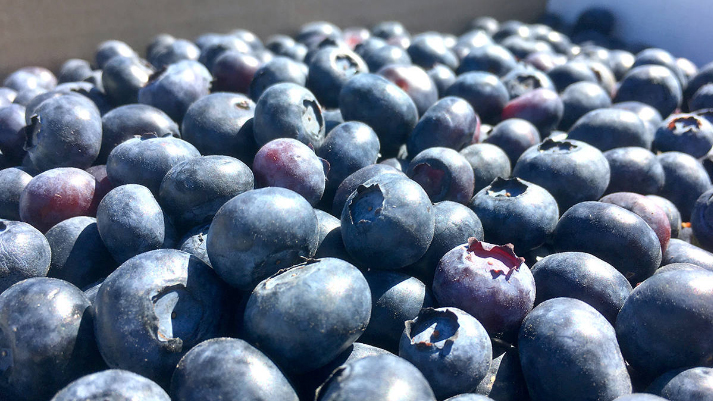 An organization representing berries farmers, BerriesZA, on Friday warned that a strike by Transnet employees is affecting their exports, while the South African Iron and Steel Institute (SAISI) cautioned that the strike, compounded by the ongoing energy crisis, is likely to have devastating consequences for all sectors of the country's economy.

BerriesZA said the strike is happening during the peak of the berry export season and would negatively affect more than 30,000 livelihoods in the entire value chain.

Transnet employees went on strike Wednesday after failing to agree on the salary increment with their employer. The Transnet utility then declared force majeure that it is not able to fulfill its contractual obligations Thursday.

"Delayed shipments, as a result of the poor port performance, has affected the quality of berries that reach international markets, resulting in product rejection rates from receiving clients skyrocketing to an unprecedented quarter of a billion Rand last year," said Justin Mudge chairperson of BerriesZA.

He said they have written to the government and Transnet to check on contingent plans to address delays as a result of the strike. Mudge said their sector is facing challenges like delayed shipments as a result of inefficient systems and staff shortages at the country's ports.

Transnet's lawyers have approached the courts to interdict the strike. Transnet spokesperson Ayanda Shezi said they will continue to engage the workers about the strike. "Transnet's primary focus remains to avoid mass industrial action, as this will have a profound impact on economic activity across all sectors, and urges workers to consider the long-term consequences of the strike on themselves, their colleagues, their families and the South African economy as a whole."

Shezi also said they will implement the no work no pay principle on the striking workers.

The SAISI said the strike will impact the local steel industry and its ability to manufacture steel to meet its customers' demands. In a statement issued Friday, the SAISI said in some instances, primary steel producers have shut down operating plants due to the unavailability of raw materials, with a negative impact on the business and the economy.

"This illegal strike action, compounded by the ongoing energy crisis in South Africa, is likely to have devastating consequences for all sectors of the South African economy, at a time when the country is trying to rebuild following the significant impact of the COVID-19 pandemic," the SAISI said in a statement.

They urged both parties to reach an agreement soon to avoid further damage to the economy.