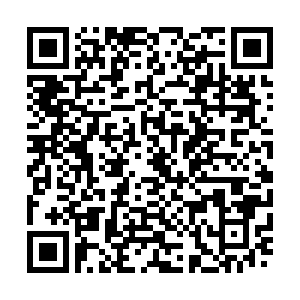 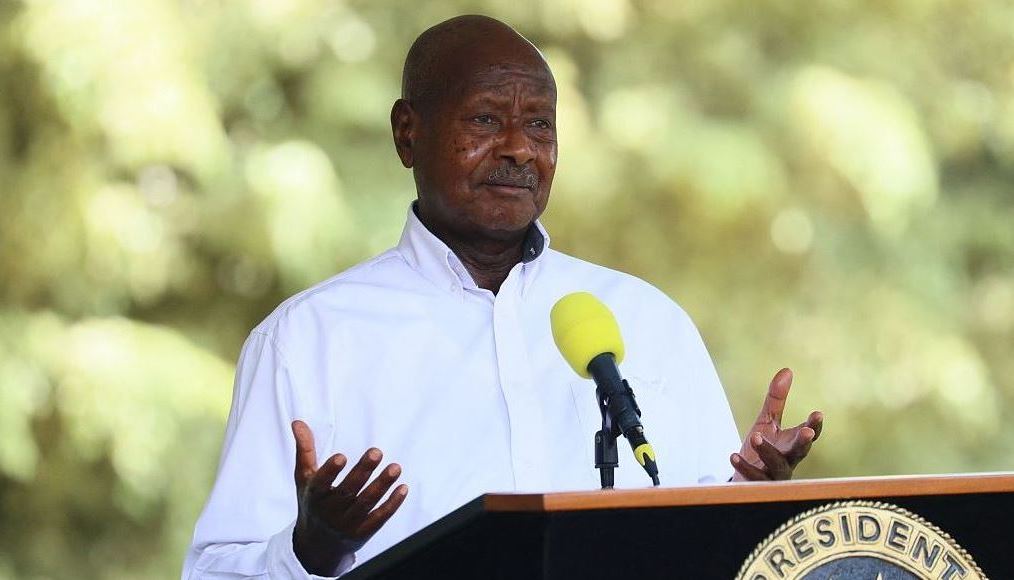 Ugandan President Yoweri Museveni has urged for the strengthening of cooperation among member states of the East African Community (EAC) to realize the bloc's potential across multiple sectors.

Museveni made the remarks in his speech at the commemoration of Uganda's 60th independence anniversary.

"East Africa is a potential super-power...if we integrate economically and politically, assisted, fortunately, by the Swahili language, which is part of the heritage of this area," said Museveni.