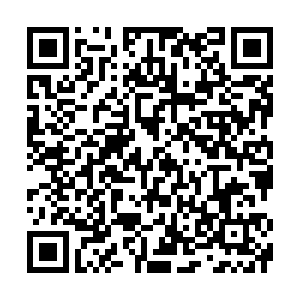 Zambia's immigration authorities on Wednesday said that 43 illegal migrants have been deported to their native country of Ethiopia.

Namati Nshinka, the spokesperson of the Immigration Department, said the illegal migrants were deported after paying court fines for illegal entry and unlawful stay.

He said in a statement that the latest removals bring the total number of Ethiopians deported from various correctional facilities since September 8, 2022, to 344.

Meanwhile, the department has detained 20 male Ethiopians aged between 15 and 35 for illegal entry.

The spokesperson said the illegal immigrants were apprehended by a joint team of security wings in southern Zambia's Monze district on October 8, 2022, after they failed to produce documentation legalizing their entry into Zambia.

The authorities also detained a local taxi driver to assist with investigations after it was established that he had been in contact with the illegal immigrants, according to the spokesperson.