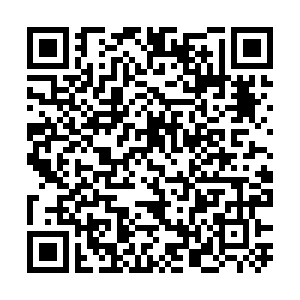 World and Diamond League 1500m champion Faith Chepngetich will contest for the Women's World Athlete of the year after being named in the 10-woman shortlist by World Athletics.

Kipyegon won the world title in Oregon before capping off her exciting season with a Diamond league crown. She also ran a new national record and a world lead 3:50.37 ,missing the world record by just three tenths of a second.

She is only the second woman to claim back to back Olympic titles in the 1500m race after her triumphs at the 2016 and 2020 games, the latter with a record.

A losing nominee at last years awards, Chepngetich will come up against stellar cast of track and field stars who include Nigeria's Tobi Amusan who holds the world, commonwealth, African and Diamond League 100m hurdles tittles.

The voting process has begun and will close on October 31st which will see five finalists in the two categories will be announced with the overall winners set to be revealed in early December.

The athletes were selected by an international panel of athletics experts, comprising representatives from all six continental areas of World Athletics.

Their performances in the 2022 World athletics championship in Oregon, World Indoor championship in Belgrade and in the Diamond League as well as other one day meets counted towards their nomination.

A three-way voting process will determine the finalists.