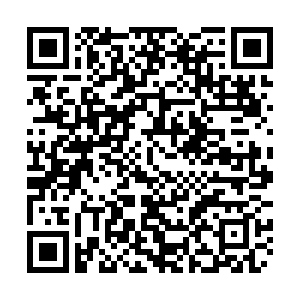 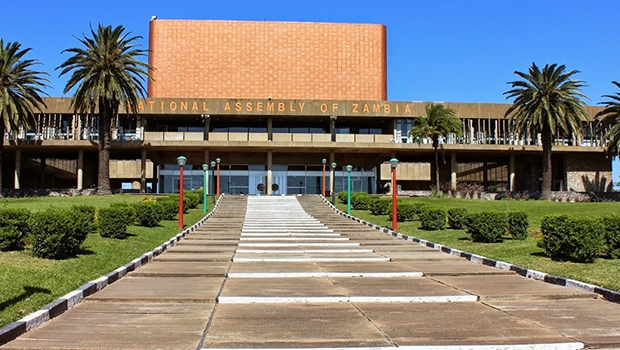 The Zambian government said on Thursday that it was on course to resolve the "crippling debt crisis" in order to create a conducive environment required for enhanced local and foreign investments as well as economic growth.

The Minister of Finance and National Planning Situmbeko Musokotwane said having acquired assurances from official creditors, a follow-up meeting will soon be convened to explore the signing of a memorandum of understanding on debt restructuring.

He said the outcome of the debt restructuring process was an opportunity for the southern African nation to "rise from the ashes" and become a trusted global investment partner.

"For us, it is important that we pay what we owe," he said in remarks delivered during an investor seminar on the sidelines of the ongoing 2022 annual meetings of the International Monetary Fund (IMF) and the World Bank, according to a release.

The minister said the debt restructuring process will create the needed sustained wealth creation to enhance the country's capacity to repay creditors.

According to him, the common framework for debt treatment was the most practical solution available under the country's circumstances in resolving the crisis and facilitate conditions required for enhanced local and foreign investments.

In August, the IMF approved a 1.3 billion dollars, three-year loan to Zambia, a crucial step in the country's quest to restructure its debt.