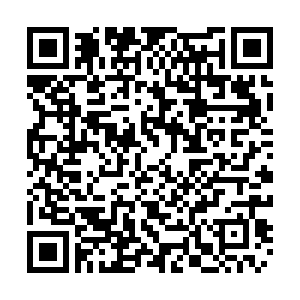 Namibia has been hit by another outbreak of foot-and-mouth disease (FMD) in the Zambezi region, which is located in the extreme north-east of the country, agricultural officials said in an e-mailed statement on Saturday.

The country's Chief Veterinary Officer Albertina Shilongo said the areas of Kabbe South and North constituencies have been declared FMD-infected areas, while the entire Zambezi region is declared a disease management area (DMA).

Intensive FMD surveillance aimed at establishing the extent of the outbreak is underway, Shilongo said, adding that movement of all cloven-hoofed animals out and through the controlled area has been banned, with immediate effect.

She said all previously issued permits into and out of the controlled area are cancelled and recalled except animals originating from other FMD zones destined to export abattoir.

The government has also banned the transportation of potentially infectious commodities out and through the controlled areas such as hides, skins, game trophies, grass and plant materials.

She said vaccination of cattle against FMD will commence next week.