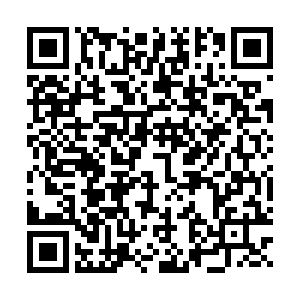 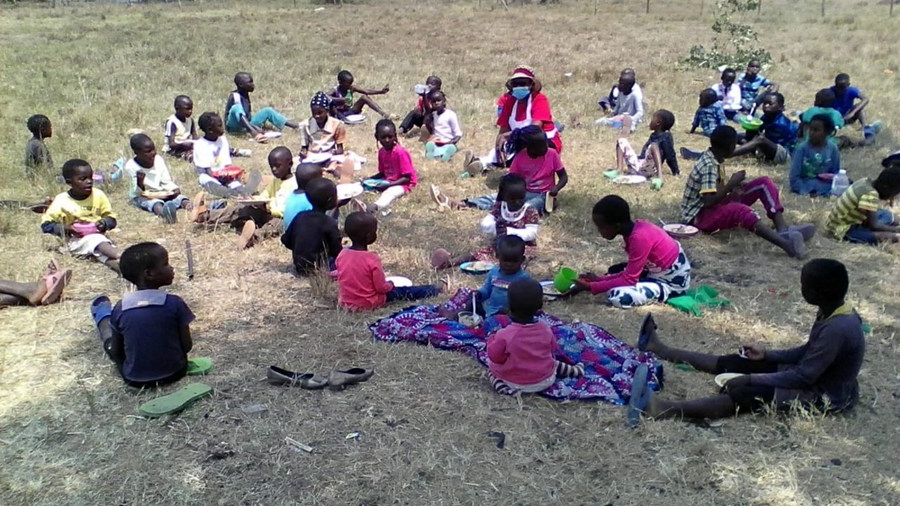 Children seated in a field in Kenya. /Xinhua

Children seated in a field in Kenya. /Xinhua

Some 942,000 Kenyan children aged under five years as well as pregnant and lactating mothers are acutely malnourished as drought ravages the country, the National Drought Management Authority (NDMA) said on Friday.

NDMA said in its assessment that some cases of acutely malnourished children have been reported in 23 affected arid and semi-arid areas.

The number has risen from 884,000 cases in September. "Over 134,000 cases of pregnant or lactating women acutely malnourished in need of treatment have also been reported," said NDMA.

The institution noted that the number of people in need of humanitarian assistance in Kenya currently stands at 4.35 million, a rise from 4.1 million in June.

NDMA said due to diminished pasture and water resources in most of the arid counties, mortalities across all livestock species namely camels, cattle, goats and sheep have increased.

Millions of people across the Horn of Africa are facing starvation and death due to drought, with Kenya, Somalia and Ethiopia being the worst affected.