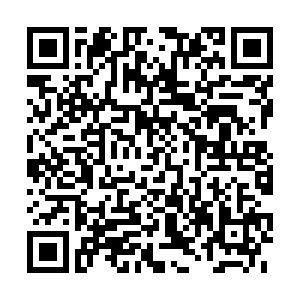 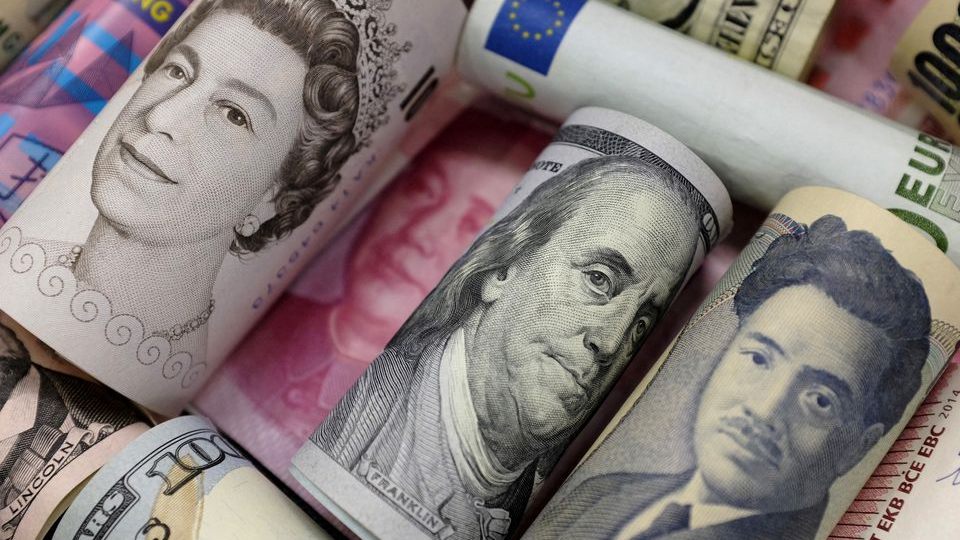 The sacking of Finance Minister by UK PM Liz Truss saw the Sterling tumble against the U.S. dollar on Friday. Truss also scrapped parts of their economic package that has caused havoc in the UK's financial markets. Meanwhile the dollar, continued to gain against a beleaguered yen, hitting a fresh 32-year peak of 148.86.

It was last up 1.05 percent at 148.74 yen. The dollar was on track to post its best weekly performance since roughly mid-August.

Traders are once again on the lookout for any potential action from the Japanese financial authorities to stem the currency's slide. Japanese Finance Minister Shunichi Suzuki on Thursday reiterated the government's readiness to take steps against excessive currency volatility.

Japan last month intervened to buy yen for the first time since 1998.

"Our view that intervention by the Japanese authorities to prop up the yen would stem the tide looks increasingly optimistic, although we suspect they will try again soon," said Jonathan Petersen, senior markets economist, at Capital Economics.

"Given our view that U.S. yields will fall back, we continue to think that downward pressure on the yen will abate before too long. It is one of the few major currencies that we expect to strengthen against the dollar by year-end."

Kwasi Kwarteng said he had resigned at Truss's request after being forced to rush back to London overnight from IMF meetings in Washington. He was replaced with former Foreign Secretary Jeremy Hunt.

(With input from Agencies)