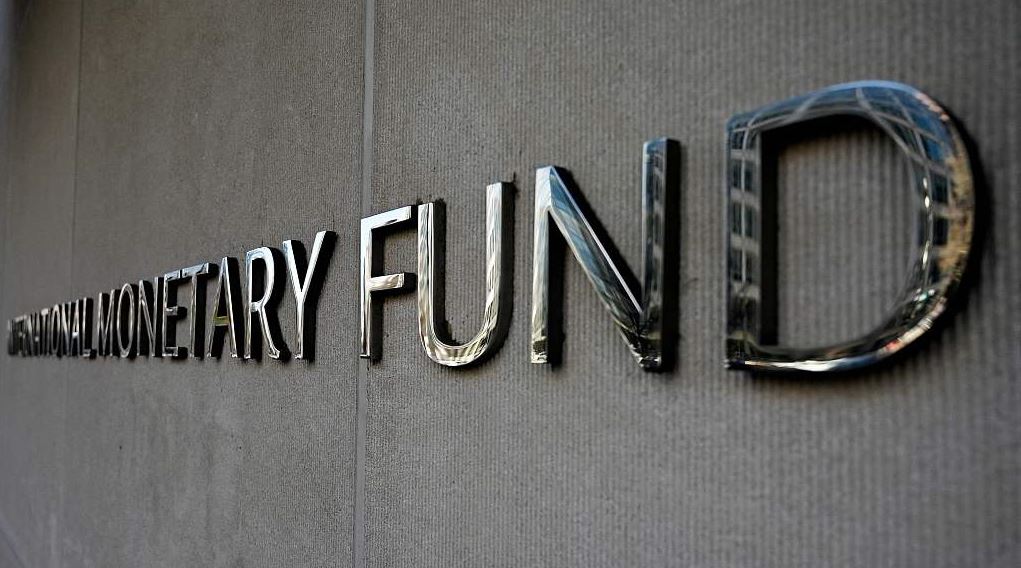 The International Monetary Fund (IMF) projects Equatorial Guinea's real gross domestic product (GDP) growth for 2022 may be lower than the 5.8 percent anticipated in July, "due to a recent incident in a large oil production unit."

The lender made the announcement in a statement issued on Monday after it held talks with Equatoguinean authorities in Washington, DC, last week.

The IMF in July attributed the 5.8 percent GDP growth to hydrocarbon production and Bata reconstruction.

In its latest statement the lender reiterated that the African country was benefitting from higher hydrocarbon production and prices, but also noted that a sharp rise in food prices is stoking inflation.

"The overall fiscal balance improved in the first half of the year beyond staff projections, reaching 5 percent of GDP, mainly due to higher hydrocarbon revenue. Inflation accelerated to 6.1 percent (y/y) in August led by the increase in food prices," said Mariana Colacelli, who led the IMF staff in the Equatorial Guinea discussions.

Colacelli noted that the government there was rolling out initiatives to cushion Equatorial Guinea from the impacts of the rise in food prices, which has been blamed, in part on the ongoing conflict in Ukraine.

Colacelli noted that Equatorial Guinea authorities were working with foreign suppliers of basic food items to facilitate their imports, with a plan to subsidize their transportation costs to help contain local retail food prices.