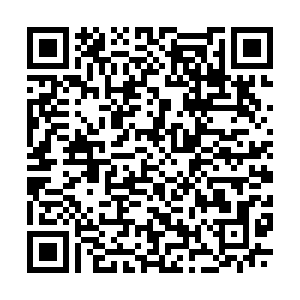 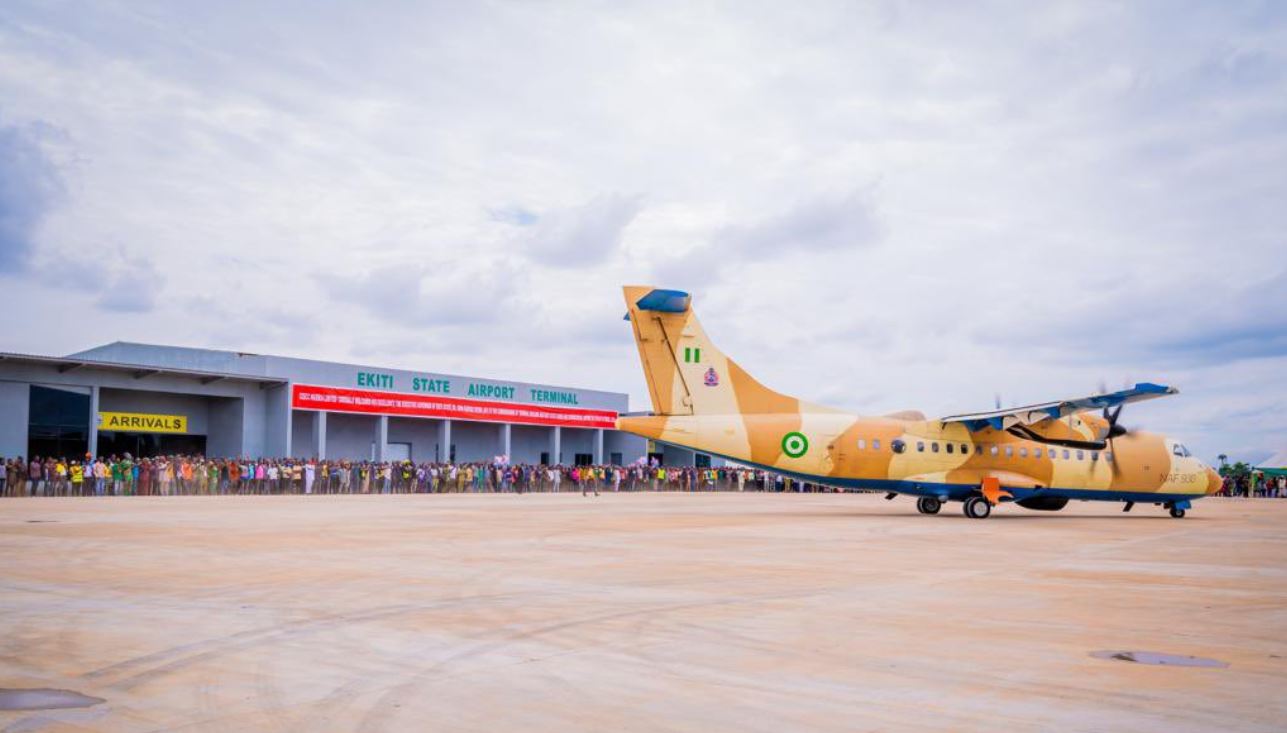 The Chinese-built Ekiti Airport in Nigeria's southwestern Ekiti State has been green-lighted for use, having been officially commissioned on Saturday.

The airport, built by China Civil Engineering Construction Corporation (CCECC), received its first aircraft just ahead of the official launch, a Nigeria Air Force plane which flew in from the federal capital, Abuja.

The facility now places Ekiti in the same status as other Nigerian states that have functional airports.

According to the Ekiti State Governor Kayode Fayemi, the airport is built to international standards, boasting of a 3.2-kilometer long runway, which can handle large passenger and cargo aircrafts.

Speaking at the airport's commissioning ceremony, Nigeria's Minister of Aviation, Hadi Sirika, described the Ekiti Airport as "an extremely important project" which would be an important facility for importing and exporting of goods and commodities.

He announced that the federal government would site a cargo facility at the airport.

"There is future with this project- market and trade can drive everybody here," Premium Times quotes Sirika to say.

On his part, Fayemi said Ekiti Airport was established to stimulate the economy and by extension the growth of Ekiti State.

The governor noted that the State looks forward to” the benefits derivable from this Airport in terms of promotion of agriculture, commerce, education, tourism, sports and other multiplier effects on real estate and medical tourism.”

Also speaking at the launch ceremony, the Chairman of CCECC, Zhang Zichen, described the airport as a "landmark project," and pointed out that the new airport was not just an infrastructural project, but "the engine of the economy of the state."

He added that it would open up Ekiti State to more development and investment to the benefit of the state and business community.