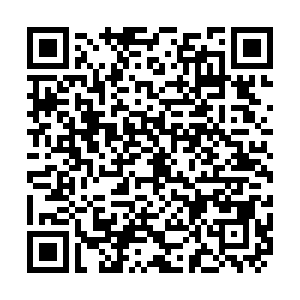 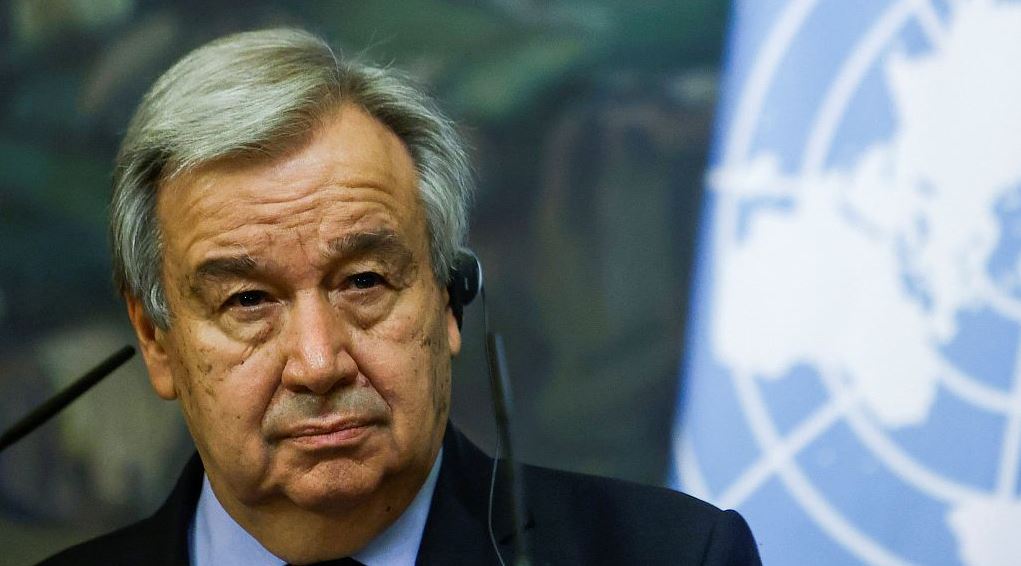 He also called on the Malian authorities to spare no effort in identifying the perpetrators of this attack, so that they can be brought to justice swiftly, said Stephane Dujarric, the spokesman, in a statement.

Guterres reaffirmed the solidarity of the UN with the people of Mali.

He conveyed his heartfelt condolences to the government and people of Chad and his sympathies to the families of the victims, and wished a speedy and full recovery to the two peacekeepers, who were wounded in the attack, according to the statement.