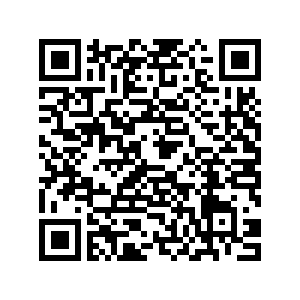 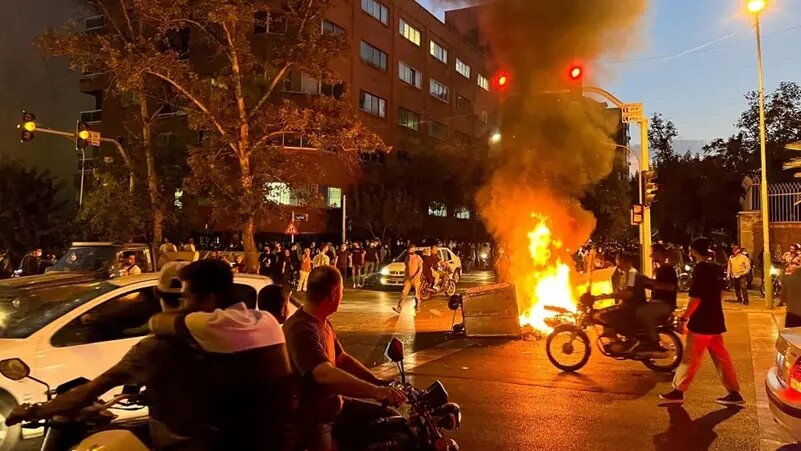 Iranian authorities have arrested 14 foreigners over unrest that has rocked the country in recent weeks, the semi-official Fars news agency reported on Wednesday.

"Investigations show that citizens of 14 countries, including the US, Russia, Austria, France, the United Kingdom, and Afghanistan, have been arrested in recent riots in the country, of which Afghan nationals are the most numerous," Fars reported.

Fars did not say when the arrests were made. It also did not say whether they included nine foreigners who Iran's intelligence ministry said on Sept. 30 had been arrested for their role in protests against the death of Mahsa Amini, a young woman who died in the custody of Iran's morality police.