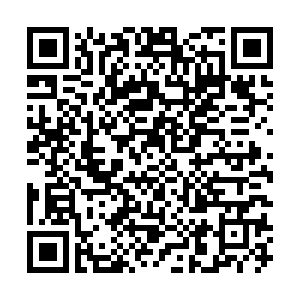 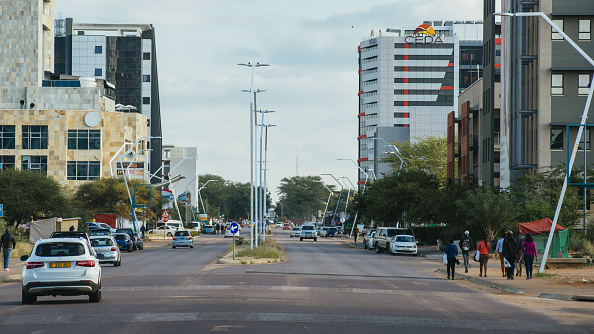 Botswana has embarked on an aggressive campaign in order to educate its citizens and residents about non-communicable diseases (NCDs) and appropriate preventative measures, an official said.

Given the high burden on NCDs in the southern African country, health authorities in Botswana are now giving more focus than it has in order to combat the scourge of chronic diseases, said Edwin Dikoloti, Botswana's Minister of Health.

"A recent research has shown that 46 percent of deaths in Botswana are due to NCDs," he said, adding that chronic diseases are a cause for concern.

The most prevalent NCDs in Botswana include hypertension, heart diseases, type-two diabetes, and several cancers. These diseases, as well as other NCDs, are mainly exacerbated by unhealthy diet, physical inactivity, smoking and harmful use of alcohol, according to Dikoloti.

"Ninety-five percent of Batswana (citizens of Botswana) are believed to eat unhealthy diets," he said.

It is against this backdrop that health authorities are advising the citizens and residents to take personal responsibility for their health by eating healthy diets and engaging in physical activity by walking 10,000 steps per day, amongst others.