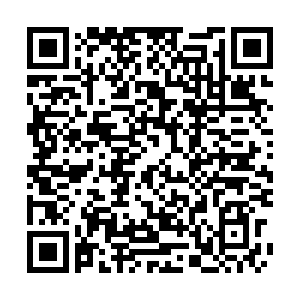 Norwegian police announced on Wednesday that they had arrested a man sought by Rwanda for a suspected role in the country's genocide of 1994.

A man aged in his forties was detained pending the outcome of an extradition request filed by Rwanda, the Norwegian criminal police, or Kripos, said in a statement. The identity of the suspect was not given.

The Kripos said it had carried out a preliminary investigation before making the arrest, and the decision on whether to extradite the individual would be a matter for a judge.

In 1994, an estimated 800,000 Rwandan Tutsis and moderate Hutus died in 100 days of slaughter triggered by the assassination of the country's president, Juvenal Habyarimana.

Norway has seen a string of extradition requests for genocide suspects in recent years, and is among half a dozen western countries where courts have handed down convictions since 2009.