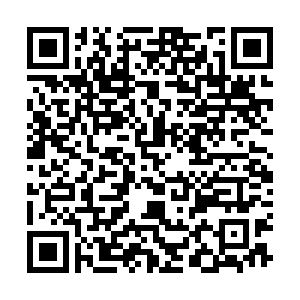 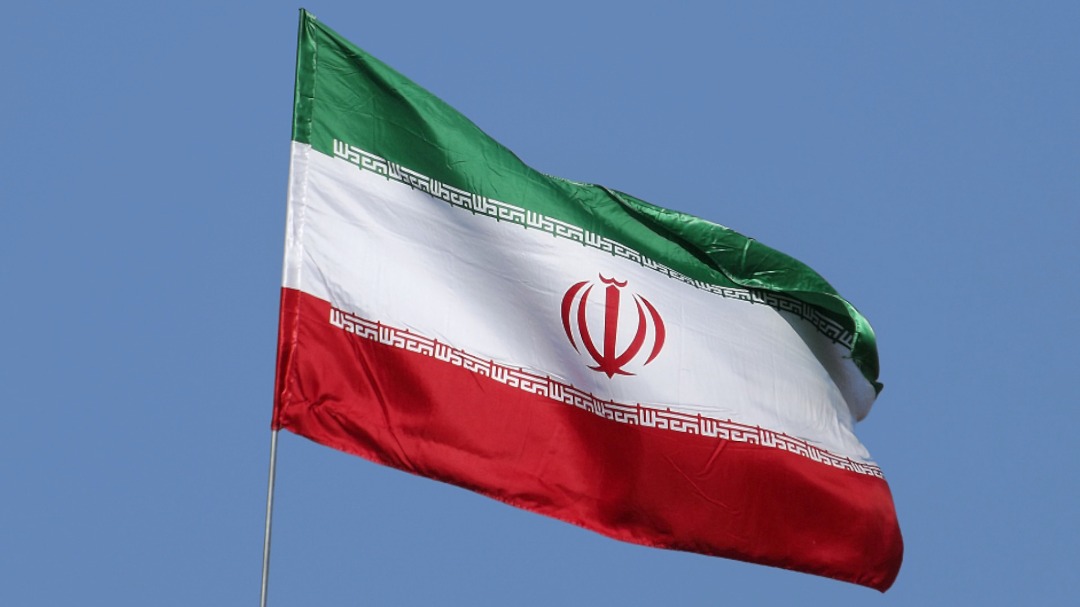 Iran condemned any violence against its diplomatic and consular missions in Europe and urged foreign governments and their embassies in Tehran to refrain from interference in the country's internal affairs, official news agency IRNA reported on Wednesday.

"Acts of violence against Iranian diplomats as well as diplomatic and consular missions in Europe ... proves that they had been organized and were part of a bigger campaign against Tehran," IRNA quoted a Tuesday statement by Iranian deputy permanent representative to the United Nations Zahra Ershadi as saying.

Presenting a report of the assaults and acts of violence against Iranian diplomats and diplomatic missions across the world before the Sixth Committee on protection, security and safety of diplomatic missions and representatives in New York, Zahra Ershadi stressed that Tehran has spared no effort to create a safe and peaceful environment and provide full facilities for other countries' diplomats as well diplomatic and consular missions on its soil.

The death of 22-year-old Mahsa Amini, who died in a Tehran hospital a few days after collapsing at a police station, sparked protests across Iran. The protests first erupted in her native province of Kurdistan and then spread to several other Iranian cities including the capital.

Following the recent events in Iran, a number of Iranian diplomats as well diplomatic and consular missions were subject to assaults and violence in countries including Denmark, Norway, Belgium, Britain, Germany, Bulgaria, the Netherlands, Italy and Sweden, according to Zahra Ershadi.