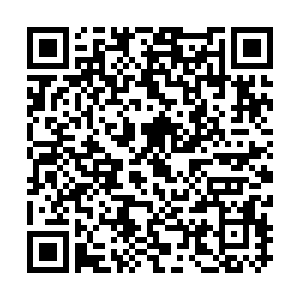 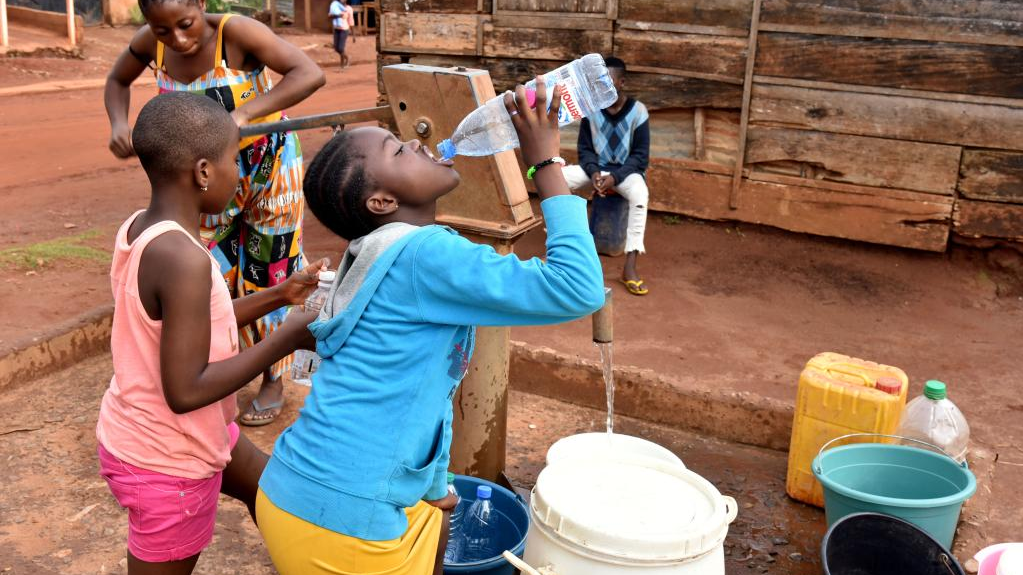 Three people have died of cholera and 39 cases have been identified in Cameroon's Minawao refugee camp which hosts thousands of Nigerian refugees in the country's Far North region, the United Nations High Commissioner for Refugees (UNHCR) said Wednesday, appealing for international help to contain the outbreak.

A first cholera alert was signaled by health officials in the camp last week and as of Tuesday, 24 out of 39 patients were receiving treatment at health facilities in Minawao, UNHCR said in a statement issued in Cameroon's capital city of Yaounde.

"Efforts to rapidly improve water, hygiene, and sanitation at Minawao are impeded by the lack of resources. The potable water sources and sanitation infrastructure have become insufficient for the camp's growing population which has nearly doubled from 40,000 in 2015, to its current 75,000," the statement said.

Up to 250,000 U.S. dollars is needed to increase potable water production and supply from boreholes and pumping systems from nearby rivers and another 200,000 dollars is required to cover an existing gap of 900 latrines and improve waste management in the camp, according to the UN Refugee Agency.

"All these needs are extremely urgent," said the statement.

Cholera is generally contracted from contaminated food or water and causes diarrhea and vomiting. It can spread in residential areas that lack proper sewage networks or safe drinking water.