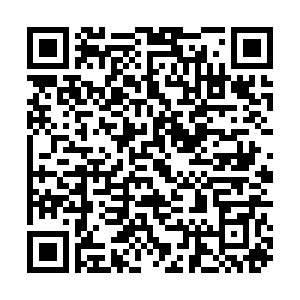 A court in Uganda has sentenced a man to life in prison after he was found guilty of illegal possession of ivory, a wildlife regulation authority said on Friday.

Offenses of unlawful possession of protected species are rampant and there is a need to curb them, UWA quoted Chief Magistrate of the Standards, Utilities and Wildlife Court Gladys Kamasanyu as saying.

Kamasanyu said Ochiba was a habitual offender having been charged in 2017 with two counts of unlawful possession of protected species and charged by the same court. She said Ochiba deserved a sentence that will contribute to making the world a safer place for wildlife and humans.

UWA described the sentence as a landmark achievement in the fight against illegal wildlife trade.