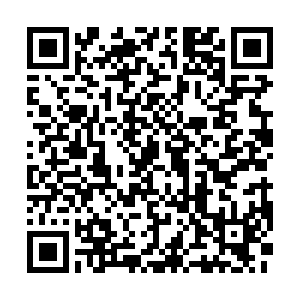 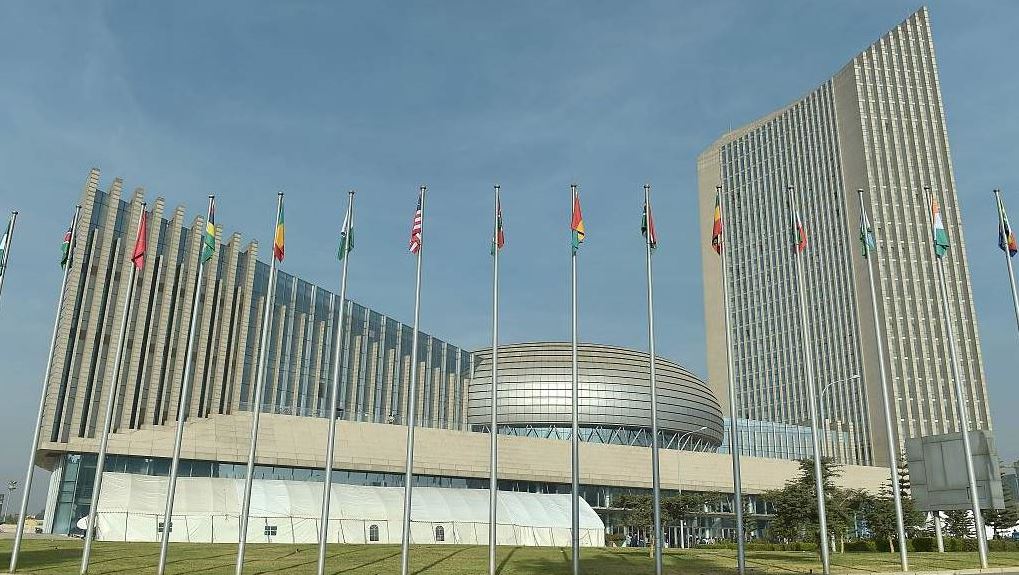 The African Union Peace and Security Council (AUPSC) has welcomed the initiation of the AU-lead peace talks between the Ethiopian government and the rebel Tigray People's Liberation Front (TPLF).

The AUPSC said in a press statement that it hopes peace talks scheduled for Monday in South Africa will have a fruitful outcome.

The Ethiopian government and TPLF have both confirmed their attendance for next week's peace talks.

"The Council highly commends the parties for their dedicated efforts aimed at a peaceful resolution of the conflict and further welcomed the mutual commitments to genuinely participate in the peace process under the auspices of the AU," the statement further said.

The AUPSC statement also called on AU member states and the international community to continue to extend humanitarian relief to the war-affected population, particularly women and children.

The African Union-led talks were previously planned for October 8, but were reportedly postponed for "logistical and technical reasons."

Ethiopia, Africa's second most populous nation, has seen a devastating conflict between government-allied troops and forces loyal to the TPLF since November 2020, which has left millions in urgent need of humanitarian assistance.

Humanitarian aid had been heading to the Tigray region after the Ethiopian government and the rebel forces in late March agreed to a conditional cessation of hostilities and unhindered delivery of humanitarian aid into the region.

Conflict resumed in August as the Ethiopian government and TPLF accused each other of resuming fighting. The resumption of fighting led to the halting of humanitarian aid flows to the Tigray region.