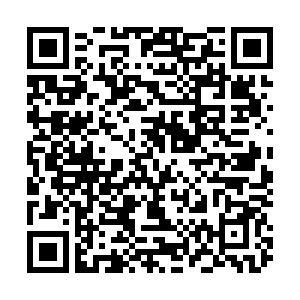 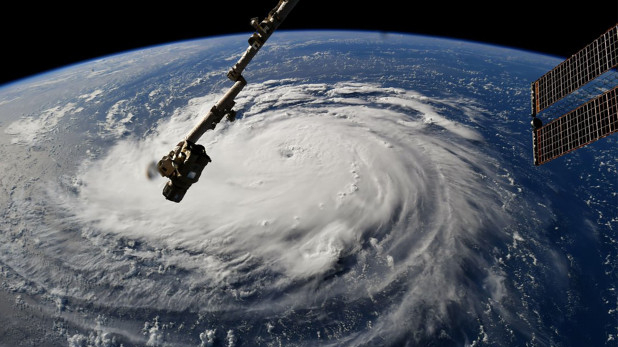 The storm was some 150 miles (240 kilometers) west-southwest of Manzanillo, with maximum sustained winds of 130 miles per hour, and is forecast to slam into the coast of Nayarit state on Sunday at or near major hurricane strength, the NHC said in its 1500 GMT update.