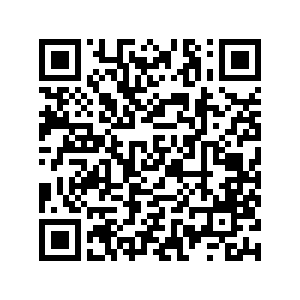 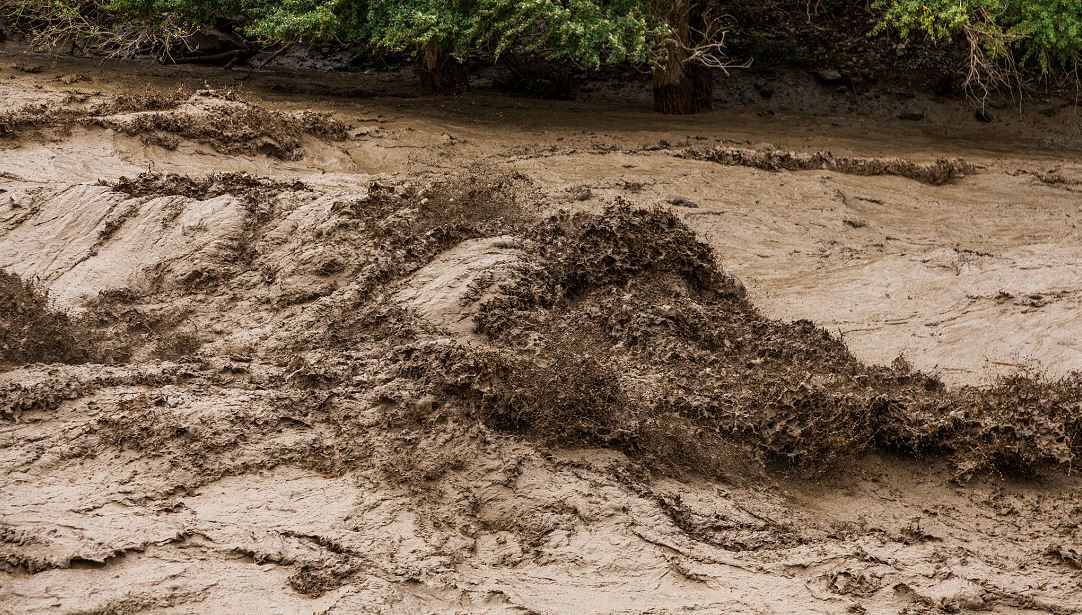 Flooding caused by torrential rain in Niger has left 195 people dead and affected more than 322,000, an official toll showed on Saturday.

This year's rainy season is one of the deadliest in the West African country's history.

As of October 21, 59 people had drowned and 136 had died in collapsing homes, while 211 people were reported injured, according to figures from the Civil Protection Service.

Earlier this month it said rainy-season floods had claimed 192 lives and affected more than 263,000 people in Niger, located in the heart of the arid Sahel.

The worst-affected regions are Maradi and Zinder in the centre of the country, Dosso in the southwest and Tahoua in the west.