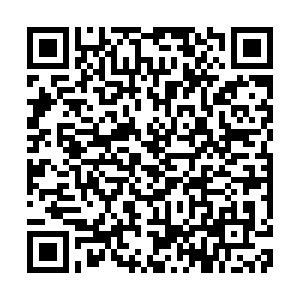 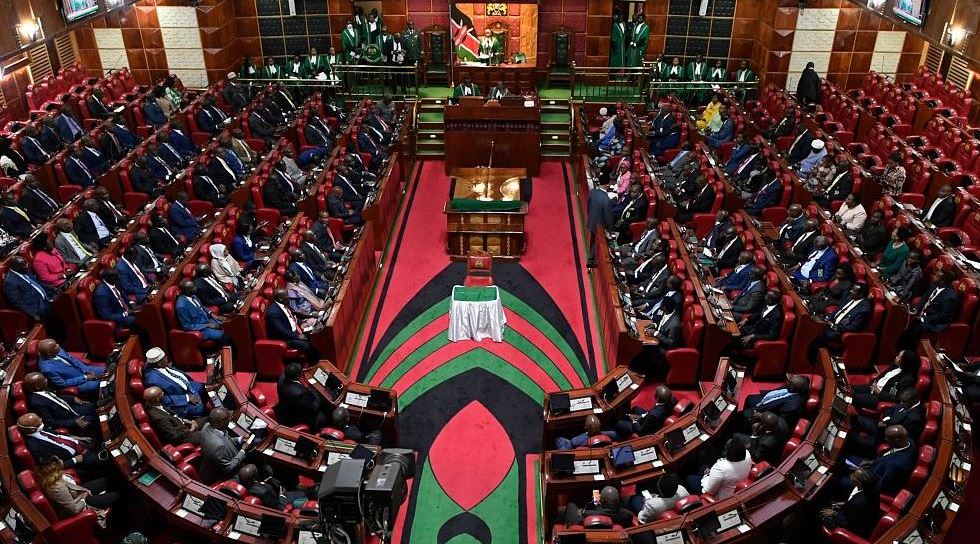 FILE: Newly elected members of the Kenya Parliament gather for the first sitting since August election, in Nairobi on September 08, 2022. /CFP

FILE: Newly elected members of the Kenya Parliament gather for the first sitting since August election, in Nairobi on September 08, 2022. /CFP

Kenya's Parliament has completed the vetting process of President William Ruto's cabinet appointees, and will issue a report within 14 days either greenlighting their swearing in or rejection.

24 appointees appeared before the National Assembly Committee on Appointments this week, laying down their plans for the various dockets they have been fronted to lead.

The vetting process, which was aired live on major television channels in the East African country ended on Saturday evening.

"As we retreat to consider the suitability of the nominees for the positions they have been nominated to, we shall endeavor to adhere to provisions of the Public Appointments," said National Assembly Speaker Moses Wetangula, who chaired the sittings.

President Ruto unveiled his cabinet nominees on September 27, two weeks after he was sworn into office.

Once approved and sworn into office, the new cabinet is expected to tackle various challenges affecting the East African country.

Some of those challenges include a deadly drought that has claimed lives in parts of the country, high cost of living and insecurity.