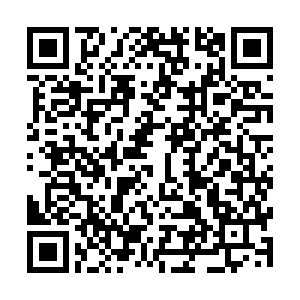 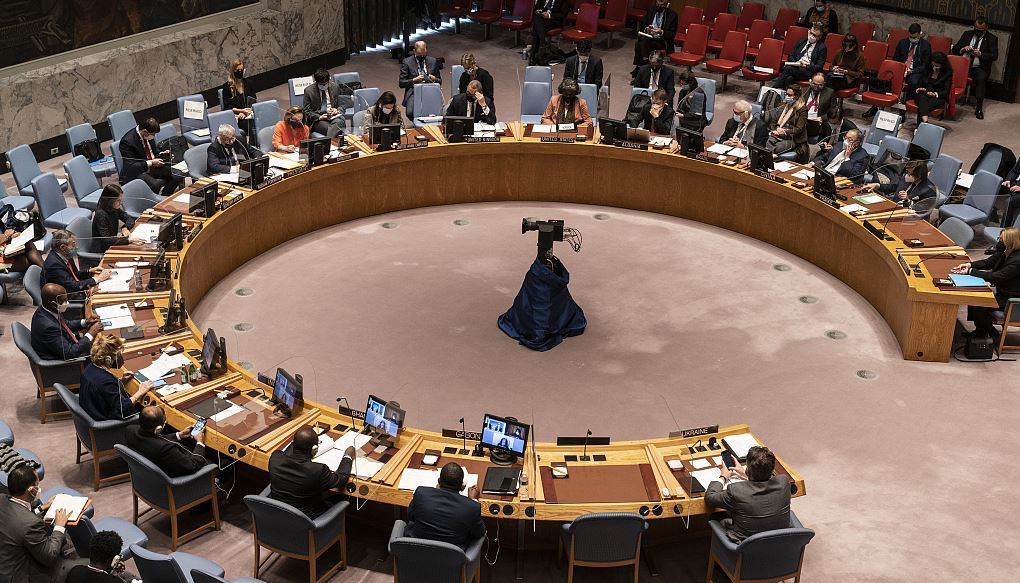 The solution to the prolonged political crisis in Libya must come from within the country and not outside, according to the UN Special Envoy to the country, Abdoulaye Bathily.

Bathily made the remarks in his Security Council briefing on October 24, in which he also acknowledged that there is still no clear end in sight for the crisis.

"In response to the near unanimous condemnation across the spectrum of the presence of mercenaries, foreign fighters and foreign forces in Libya and the incessant foreign interference in the country's affairs, I stressed to all my interlocutors that the solution to the crisis must come from inside Libya, on the basis of the will of the Libyan people. I urged the country's leaders to hear the people's aspiration for peace, stability, economic development, and a responsive leadership," he said.

Libya has been suffering escalating violence and unrest ever since the fall of the late leader Muammar Gaddafi's government in 2011.

After years of conflict, the country's warring parties agreed to a ceasefire in 2020, raising hope of a return to lasting peace.

However, Libya failed to hold general elections in December 2021 as previously scheduled due to disagreements over election laws among the Libyan parties.

The North African country is currently divided between a government that was appointed by the House of Representatives (parliament) in March, and the Tripoli-based Government of National Unity that refuses to hand over office except to an elected government.

"The situation in Libya calls for a consensus State re-legitimation process. Legitimate institutions capable of providing for the basic needs of the people must be established on the basis of a genuine political will," Bathily told the Security Council.

"In this process, the conduct of legislative and presidential elections is paramount. I will intensify consultations with relevant actors to progress towards an agreement on the necessary parameters to reach this objective, including during the upcoming Summit of the League of Arab States," he added.