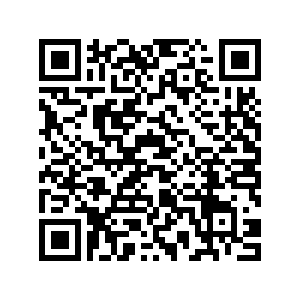 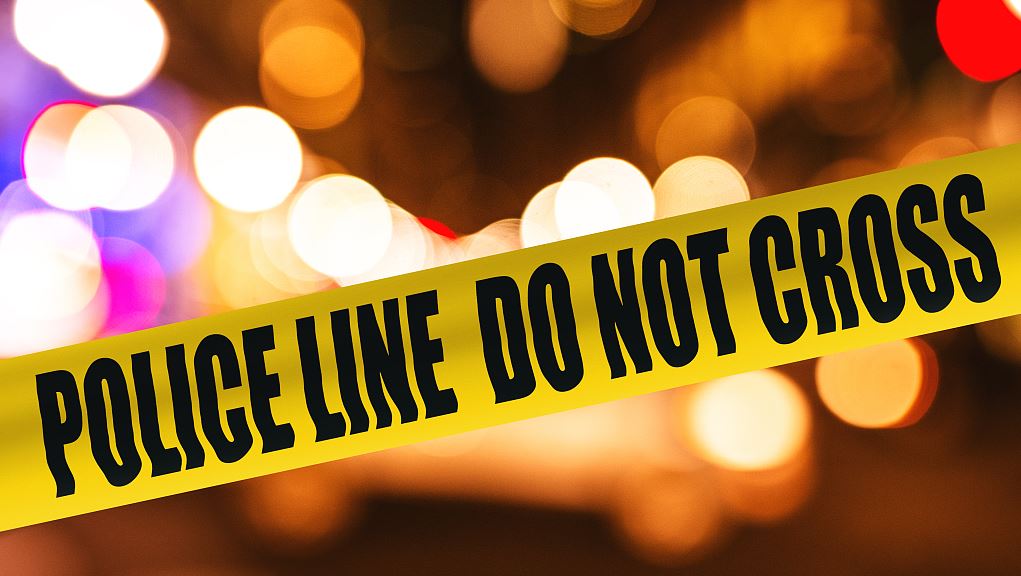 The collision which occurred in Dakahlia province, some 150 kilometers from the capital Cairo, involved a truck and a public service minibus.

"A minibus carrying 14 people, including the driver heading to a highway bridge was hit by a lorry coming very fast from the opposite road under the bridge," a statement posted on Dakahlia province's Facebook said.

Some nine people were also left injured and were taken to hospital for treatment.

Officials suspected the two vehicles were speeding when the crash happened.