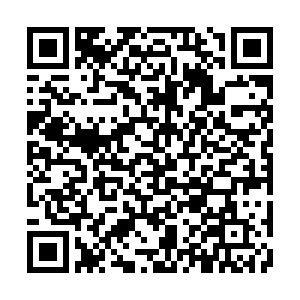 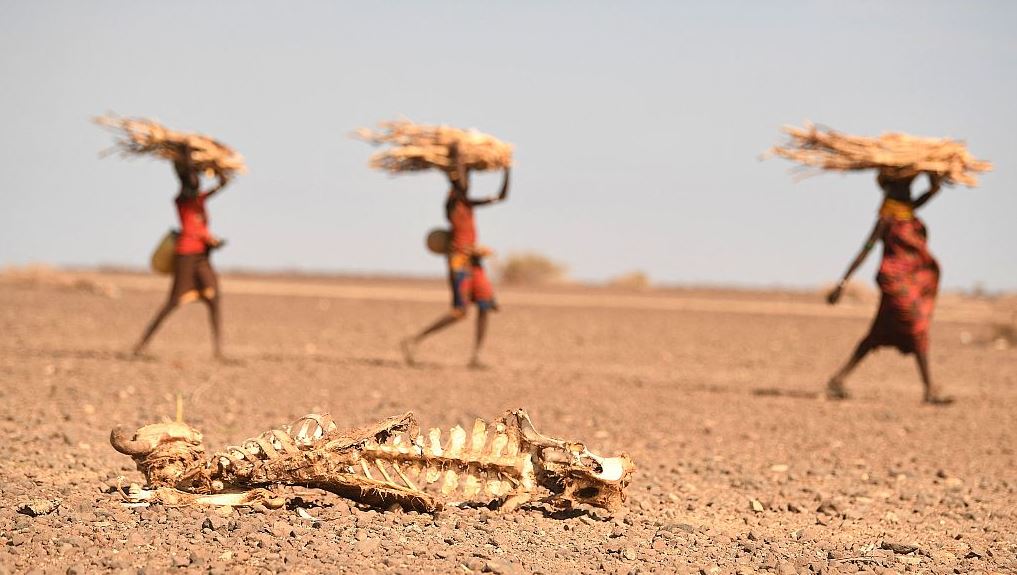 The 5.5 million inhabitants of the Indian Ocean city will go without piped water for 24 hours on alternating days, the Dar es Salaam Water and Sanitation Authority (DAWASA) said.

"The timetable will be updated every week according to how the change of weather increases or decreases the water levels," it said.

Tanzania, much like its East African neighbors, is experiencing little rainfall, with meteorologists warning that the prolonged dry spell will continue.

"We are all aware that most areas received poor rains last season and that the current season has been delayed," Dar es Salaam governor Amos Makalla said earlier this week.

"Everyone should understand that this is beyond the government's control."

Tanzania's northern neighbours Kenya, Somalia and Ethiopia are in the grip of the worst drought in four decades after four failed rainy seasons wiped out livestock and crops.