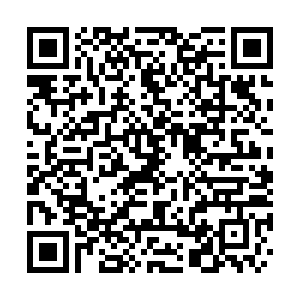 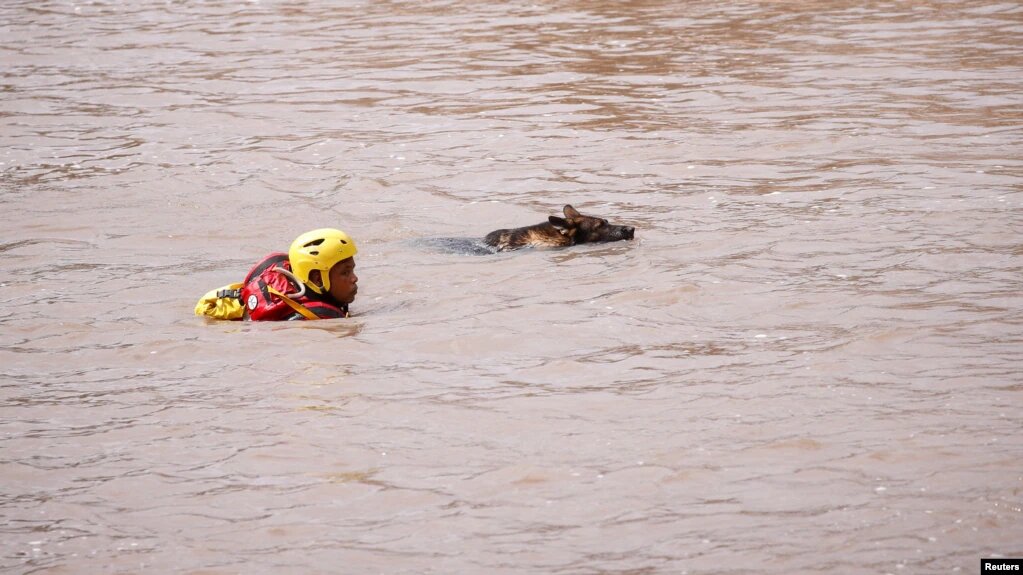 More than 3.4 million displaced people and their hosts are in dire need of aid following the recent destructive flooding in Nigeria, Chad, Niger, Burkina Faso, Mali and Cameroon, the UN refugee agency warned on Friday.

United Nations High Commissioner for Refugees (UNHCR) spokesperson Olga Sarrado told a press briefing in Geneva that in Nigeria, the worst floods in a decade have claimed hundreds of lives and displaced over 1.3 million people.

In Chad, she said the government has declared a state of emergency after floods affected more than 1 million people. In the south of the country, heavy rains have caused the Chari and Logone rivers to burst their banks, submerging fields, killing livestock and forcing more than 90,000 people to flee their homes and seek refuge in the capital N'Djamena.

In Cameroon, more than 63,000 people were affected by the flooding in the districts of Kousseri, Zina, Makari, Blangoua and Logone Birni.

Meanwhile, in the countries of the Central Sahel, namely Niger, Mali and Burkina Faso, above-average rains and flooding have killed hundreds, displaced thousands and destroyed over one million hectares of cropland, said Sarrado.

"Worsening climate shocks in the Sahel in particular have fueled drought and flooding, lowered crop yields and contributed to a general deterioration in public services for one of the world's worst displacement crises," she said.

"Beyond the Sahel, we are witnessing the worst drought in 40 years and the threat of famine in the Horn of Africa, a devastating cyclone season in Mozambique and historic floods for a fourth consecutive year in South Sudan and Sudan. Extreme weather across the African continent in 2022 has killed hundreds and forced millions to flee their homes," she added.