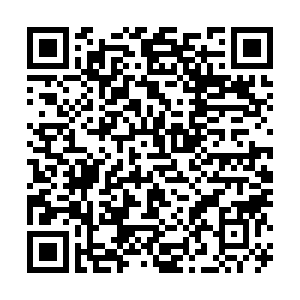 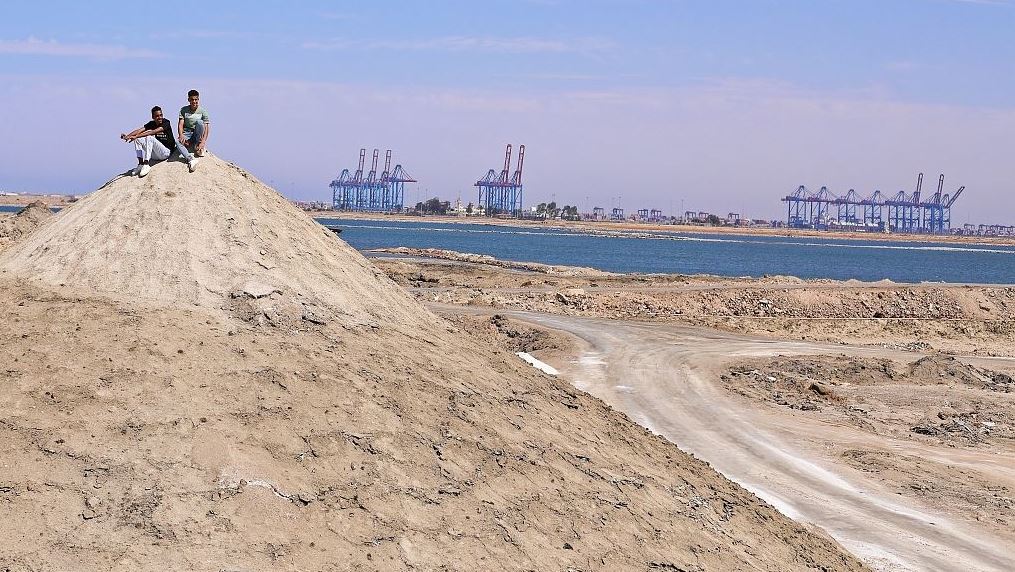 UNICEF said average temperatures in Egypt have increased by 0.53 degree Celsius per decade over the past 30 years. /Anadolu Agency via Getty Images

UNICEF said average temperatures in Egypt have increased by 0.53 degree Celsius per decade over the past 30 years. /Anadolu Agency via Getty Images

Children in the Middle East and North Africa (MENA) are at risk of climate change related hazards, according to a report by the United Nations Children's agency (UNICEF).

In a report released on Sunday, with a special focus on Egypt, the agency highlighted the vulnerability of children living in many countries in the region to the impacts of climate change.

The report was released ahead of the upcoming UN climate change conference COP27, which will be hosted in Sharm El Sheikh, Egypt.

It pointed out that in relation to 'exposure to climate and environmental shocks,' Egypt is in the 'extremely high risk' category, with an index score of 7.3 (out of 10) – the highest in the region.

The North African country has an estimated 5.3 million children exposed to heat waves. Average temperatures have increased by 0.53 degree Celsius per decade over the past 30 years.

UNICEF noted that Egypt ranks in the top three countries in the region on four hazards out of seven.

According to the children's agency, four countries in the Middle East and North Africa have children who face high to very high risks of climate change.

"These countries are likely to have over 103 million children and 53.5 million adolescents by 2050, who, without urgent mitigation and adaptation, will be left more vulnerable to the impacts of climate change," said UNICEF.

The report acknowledged various measures taken by different countries to mitigate the effects of climate change.

"Taking Egypt as an example, the country has reinforced its commitments to tackle climate change and mitigate its consequences, both domestically and internationally. It has also, over the years, invested in the wellbeing of children, with a focus on the most vulnerable families and the most deprived geographical areas," the agency said.

UNICEF called for urgent action to protect children and young people by adapting critical social services to climate change, prepare them with climate education and ensuring that voices are heard and acted on, and prioritizing them in climate funding, policies and resource allocations.