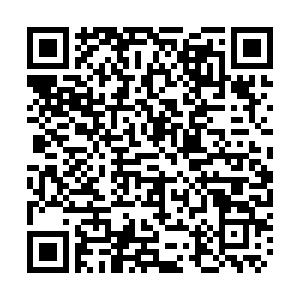 The Rwandan government said Sunday that it regretted the Democratic Republic of the Congo's (DRC) decision to expel its envoy.

The DRC's government on Saturday ordered Rwandan Ambassador Vincent Karega to leave the country within 48 hours over Rwanda's alleged support of rebels of the March 23 Movement (M23).

The development further heightened tension between the two East African neighbors who have have cold relations for months.

"Rwanda notes with regret the decision by the Government of the DRC to expel Rwandan Ambassador Vincent Karega. Rwandan security forces at our border with the DRC remain on alert, as we continue to monitor the Congolese escalation," the statement by Rwanda read in part.

"Of particular concern is the continued collusion between the Congolese armed forces with the FDLR, and their attempts to target the border area with heavy weaponry, as well as the bellicose anti-Rwanda rhetoric being broadcast by DRC officials," it added.

The United Nations peacekeeping mission in the DRC, MONUSCO, recently increased its "troop alert level" as conflict spiked in the country.

M23, which has been in existence since 2012, has heightened its offensive in May this year, forcing tens of thousands of people to flee their homes.