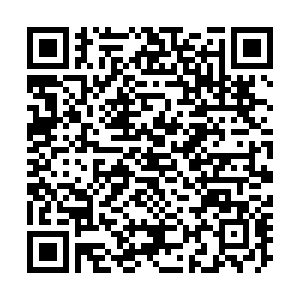 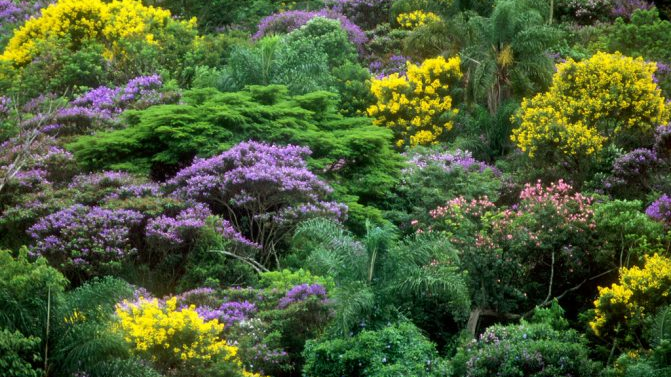 Harnessing Africa's vast natural resources, including tropical forests, coastal mangroves and peatlands, offers a cheaper and sustainable pathway to a greener and resilient future for the continent, scientists said on Monday.

Speaking at a forum in the Kenyan capital of Nairobi, the scientists stressed that taming the climate crisis unfolding in Africa as possible is subject to leveraging natural capital alongside a deliberate shift to low-carbon development models.

Godwin Kowero, the executive secretary of the Nairobi-based African Forest Forum (AFF), the forum's convener, said placing natural resources at the heart of climate adaptation in the continent was key to realizing a climate-neutral future.

Kowero singled out Africa's vast forest resources for their role in carbon capture and storage, besides sustaining the food, water, energy and medicinal needs of local communities.

Convened ahead of the 27th session of the Conference of Parties (COP27) to UN Framework Convention on Climate Change Summit slated for Egypt on November 6 to18, the Nairobi forum, which has brought together senior policymakers, scientists, and grassroots conservationists, will discuss the role of forests and other vital ecosystems in hastening Africa's green transition.

Joshua Kiplongei Cheboiwo, the director of the Kenya Forestry Research Institute (KEFRI), said enhanced protection of habitats will boost the resilience of African communities in the face of climatic shocks.

"We need to build the capacity of our communities to protect forests and freshwater sources in order to boost climate response and growth of the green economy," said Cheboiwo.

According to Mutta, the upcoming UN climate summit in Egypt presents an opportunity for African countries to raise visibility on the critical role of natural resources in helping the continent cope with climate-induced disasters.