Download
Canada plans to admit 500,000 immigrants annually by the end of 2025
CGTN 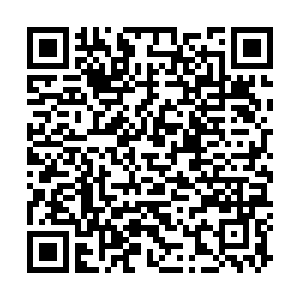 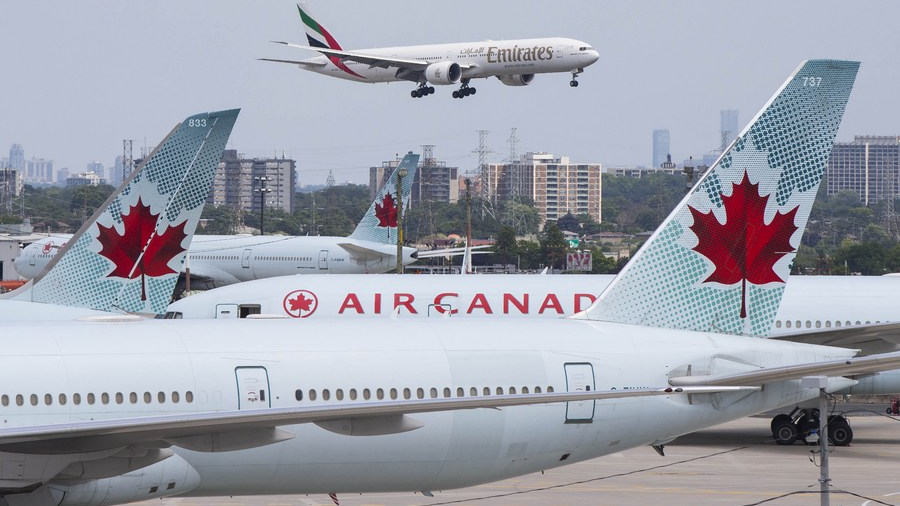 Canadian government plans to admit nearly 500,000 immigrants annually by the end of 2025 to embark on an economic prosperity.

"The government plans to significantly increase the number of immigrants entering Canada, with a goal of 500,000 people landing in Canada each year by 2025,'' he said.

Canadian industry is facing a severe labour shortage, with about 1 million job openings across the country. As such, the new immigration plan will focus on increasing the number of immigrants admitted based on job skills or experience over the next three years. Canada's current immigration program is about 350,000 a year.