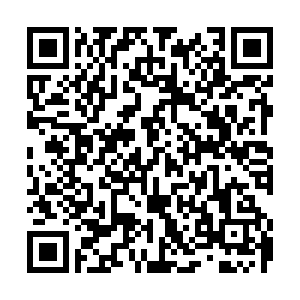 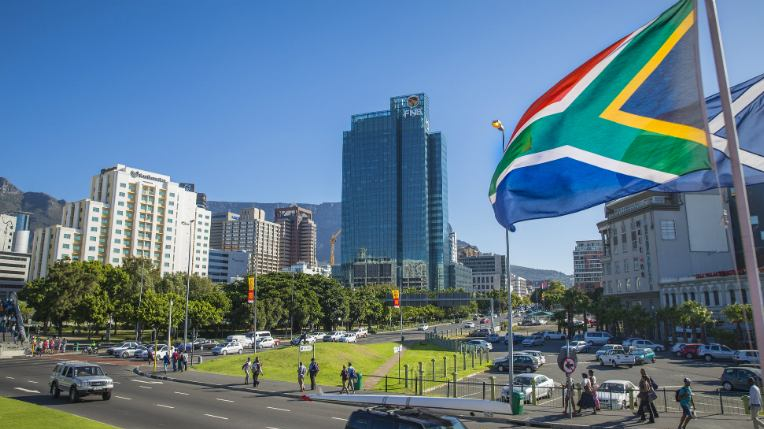 South Africa's trade surplus increased to about 1.1 billion U.S. dollars in September, rising from 344 million dollars recorded in August owing to some increases in exports, the First National Bank (FNB) said on Tuesday.

There was a 10 percent month-on-month increase in surplus for exports and a 2.3 percent in imports, said the FNB, one of the country's "big four" banks, noting that the surplus was well above market expectations.

"The increase in exports came mainly on the back of higher primary product exports such as precious metals, stones, and mineral products, which continue to be supported by elevated commodity prices," said Bobby Madhav, head of trade and structured trade and commodity finance at FNB.

He explained that the month-on-month increase in the imports of mineral products, consisting mainly of oil, was a result of the high international oil prices.

The country is currently experiencing high trade surpluses, growing industries related to the minerals complex, and resultant increased tax revenue, Madhav said, adding that this will not last forever. He urged the government to improve global competitiveness to ensure sustainable growth.

However, Madhav expressed concerns over the decline in machinery and electronics imports, saying any decrease in intermediary or capital goods imports such as machinery impacts the productive capacity of industries such as manufacturing.