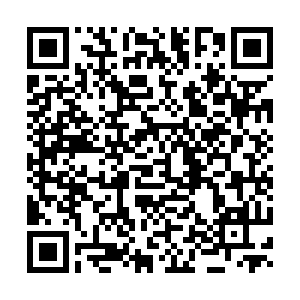 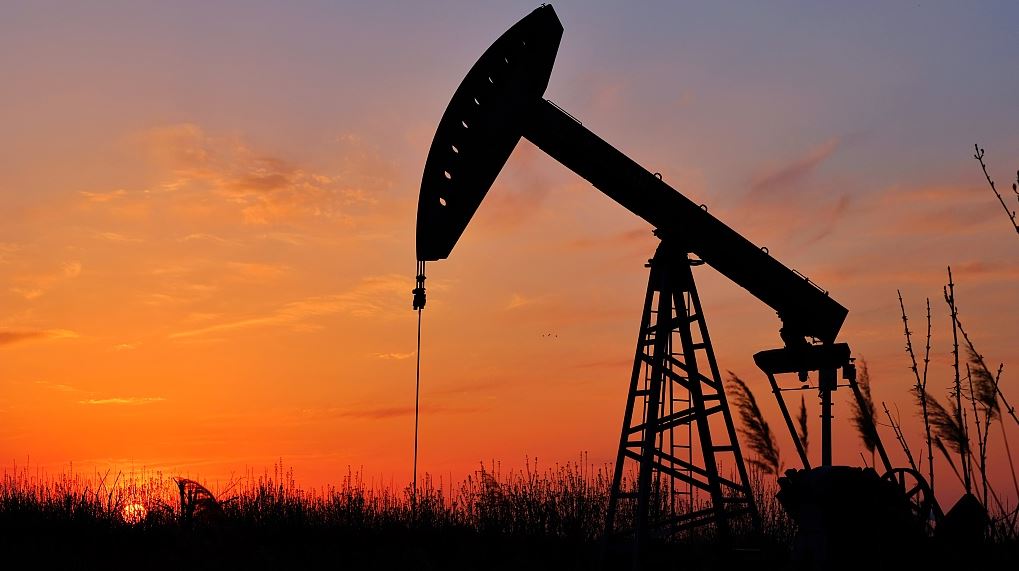 The U.S. government has invested more than 9 billion U.S. dollars in oil and gas projects in Africa since it signed up to curb global warming in the 2015 Paris climate agreement, British newspaper The Guardian has reported.

Two-thirds of all the money the United States has committed globally to fossil fuels in this time has poured into Africa, it said on Monday.

In Africa, 600 million people live without electricity, said the report, adding that floods, severe heatwaves and droughts are taking an increasingly devastating toll due to climate change.

The report quoted a climate scientist from Mali as saying that a lot of countries in Africa are in a dilemma because they need industrialization but it will require investment that will take time.