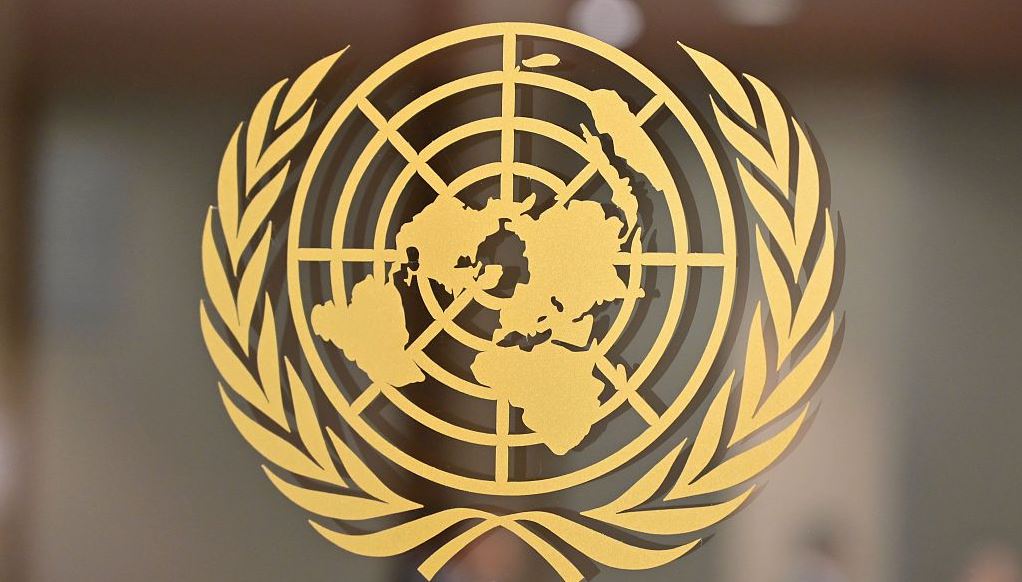 The United Nations Office for the Coordination of Humanitarian Affairs (UNOCHA) has appealed for urgent funding to respond to growing humanitarian calamities in drought and conflict-affected parts of Ethiopia.

The UNOCHA, in its latest situation update on Ethiopia issued late Tuesday, said as of the end October, the 3 billion U.S. dollars requirements for the 2022 Ethiopia Humanitarian Response Plan is only 39.6 percent funded, excluding the Ethiopia government's contribution, with 1.2 billion U.S. dollars donor funding received to respond to conflict, drought and flood-induced humanitarian needs.

The UNOCHA said the funding constraint came while the impact of multiple crises including conflict, drought and floods continues to increase humanitarian needs across the East African country.

The water, sanitation and hygiene (WASH), camp coordination and camp management, and protection sectors are the least funded, it said.

"Funding gaps are reported across all sectors, hampering the mobilization of timely response. For the drought response, 857 million U.S. dollars have been received to date out of the 1.66 billion U.S. dollars required," the UNOCHA said.

Continued donor support is critical to enable humanitarian partners to maintain and strengthen the delivery of assistance to vulnerable people in conflict and natural disaster-affected areas across the country, the UNOCHA underscored.

It warned that the ongoing drought's impact is expanding, eventually increasing the number of people to be assisted and livestock to be supported.

The figure is an increase from 3.5 million livestock deaths and at least 25 million at risk that was reported by mid-May 2022.

The UNOCHA further indicated that large scale new displacements, estimated in hundreds of thousands of people, continued to be reported in northern Ethiopia following the resumption of hostilities towards the end of August.

"Partners are stretching their limited available resources to address the rising needs, re-prioritizing activities to meet the most severe needs first," it warned.