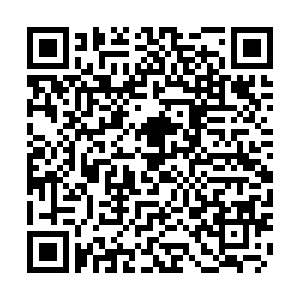 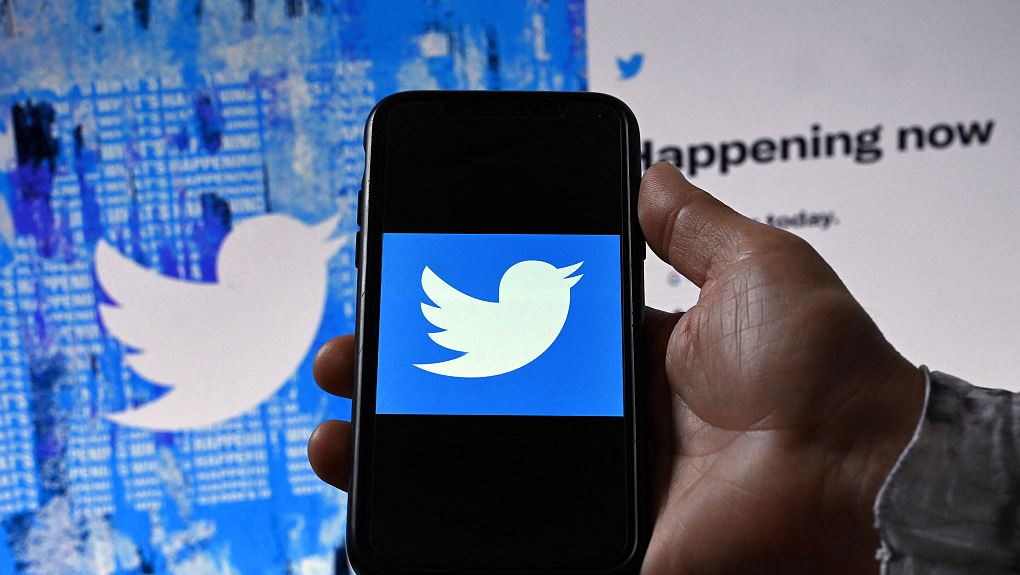 Twitter Inc offices were temporarily closed on Friday as workers' access to internal systems was cut, this is after being told they would be informed via email whether they were going to be fired.

The move follows a week of chaos and uncertainty about the company's future under new owner Elon Musk.

The social media company said in an email to staff it would tell them by 9 a.m. Pacific time on Friday (12 p.m. EDT/1600 GMT) about staff cuts.

"In an effort to place Twitter on a healthy path, we will go through the difficult process of reducing our global workforce on Friday," said the email sent on Thursday, seen by Reuters.

Musk, the world's richest person, is looking to cut around 3,700 Twitter staff, or about half the workforce, as he seeks to slash costs and impose a demanding new work ethic, according to internal plans reviewed by Reuters this week.

Staff who worked in engineering, communications, product and content curation were among those impacted by the layoffs, according to tweets from Twitter staff.

Musk has promised to restore free speech while preventing Twitter from descending into a "hellscape." However, his reassurances have failed to prevent major advertisers from threatening to withdraw from the platform.