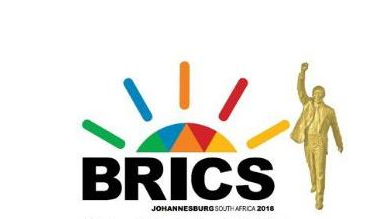 In August, the North African country's President Abdelmadjid Tebboune said that the country was ready to join BRICS and that there were almost all the conditions for this.